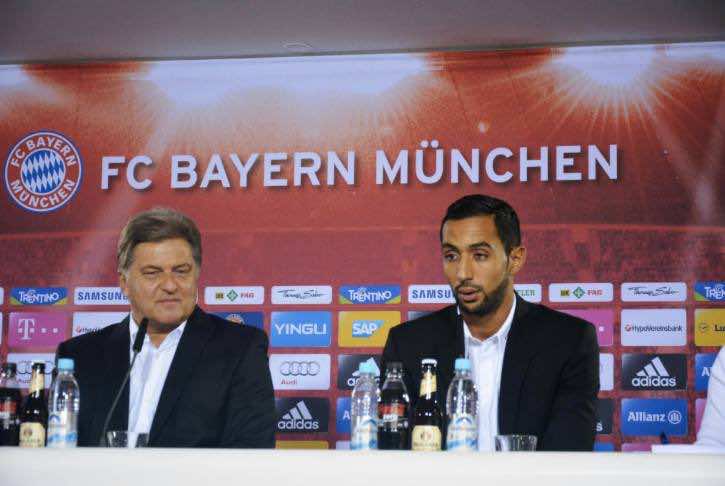 Moroccan international had been a target for Arsenal, Manchester United and Manchester City earlier in transfer window, but the the Bundesliga giant has won the race to sign highly-rated defender from Roma.

“FC Bayern is the best club in the world. I’m delighted that I’m here,” said Benatia cited by the German club website.

“It’s a huge opportunity for me. I’m now playing for one of the biggest clubs in the world,” the defender continued.

“He’s a robust, hard-tackling defender. He fills all the criteria required to play for Bayern Munich,” he added.