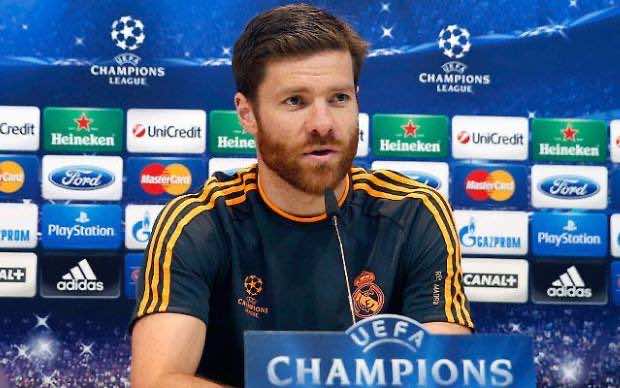 The 32-year-old, who put an end to his international duty with La Roja on Wednesday, will defend the colors of the Allianz Arena side until 2016.

Bayern Munich coach Pep Guardiola declared on his twitter account that the team “need a player with Alonso’s qualities and he’s a very intelligent player in his position.”

#Pep on new signing @XabiAlonso: “Everyone knows Xabi Alonso. He is a big personality, a great professional and very intelligent.”

On his part, Xabi Alonso expressed his happiness to play with FCB under the Spanish international coach Guardiola. “Pep is a great coach, he’s won everything. He’s one of the reasons why I signed for Bayern, I’m happy I’ll be training under him,” Alonso said.

Alonso “Pep is a great coach,he’s won everything.He’s one of the reasons why I signed for Bayern, I’m happy I’ll be training under him” #Pep

Reports suggest that the arrival of both Toni Kroos and James Rodriguez might be the reason prompting the veteran midfielder to ask for a transfer.