Rabat- "Like people, like ruler" is a tradition that could be translated as "People only have the governments they deserve." 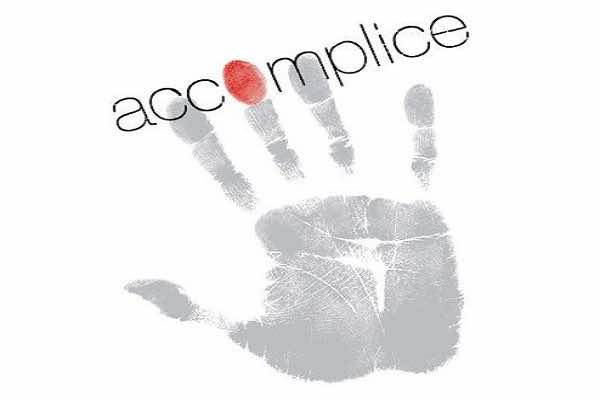 Rabat- “Like people, like ruler” is a tradition that could be translated as “People only have the governments they deserve.”

The phrase can be traced back to an original Arabic hadith attributed to the Prophet of Islam. Ayat 129 of Surat al-an’am, “And thus will We make some of the wrongdoers allies of others for what they used to earn” 6:129. This stipulates that God entrusts wrongdoers to other wrongdoers.

Both tradition and Ayat have been debated in depth in Islam, raising the questions of the extent to which government is a true reflection of the people. Which shapes and influences the other and how one can resist the pressures of the other?

A people who accept a corrupt government become corrupt, too. Likewise, a people that submits willingly to injustice and gives up its due will have a government that subdues and alienates them. In Islam, however, submission is due to God alone. Witnessing wrongdoing and not standing against it is a form of complicity. Reaping its benefits and enjoying them is a crime.

Loyalty, devotion, and obedience are due to others, whoever and whatever they can be, only as long as they do not entail compliance with wrongdoing, crime, immorality, or injustice.

People are responsible for the governments they have. There are no excuses for them to accept abuse when they get off the correct path, unless, of course, they find the price of their freedom, justice, and rights too high!