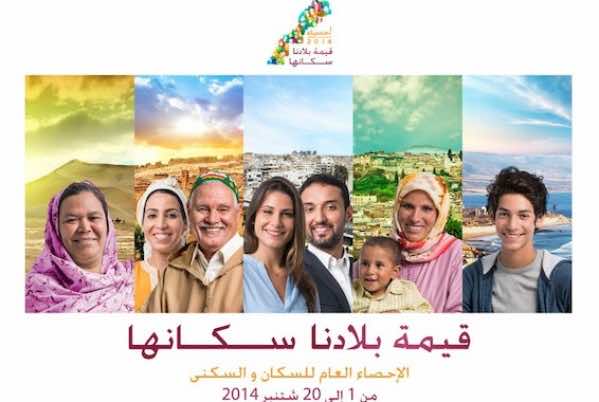 More than 73,000 supervisors have been deployed across the country to take part in this operation, whose aims are to improve knowledge on the social, demographic and economic characteristics of the population of Morocco, as well as establish how fast the population is growing.

The Moroccan government has allocated 897,082,984 dirhams to carry out this large-scale operation, which includes three major phases: cartographical works, data running and exploitation.

85 percent of the budget, that is 764m dirhams, will go to allowances for participants and transport charges.

The legal population of Morocco, according to the different territorial subdivisions, will be published by the end of 2014.