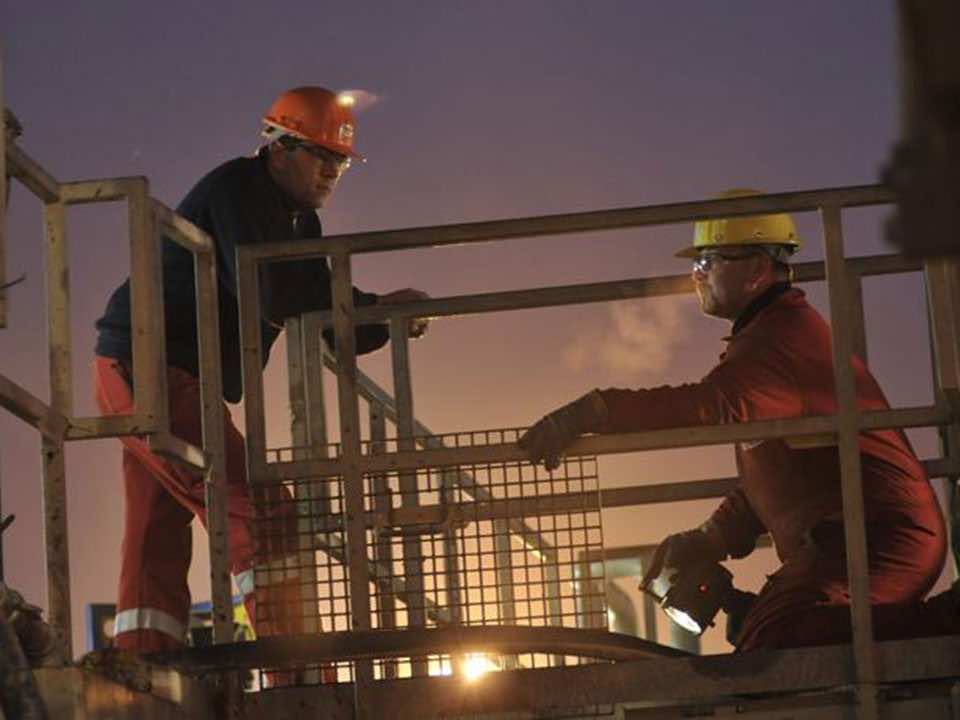 This is the second largest shale oil  deposit in Morocco. The company is still carrying out tests in the area and updating its feasibility study on its options for extracting the shale oil. Timahdit site is located near Ifrane National Park and Haut-Atlas Oriental National Park and environmental control will be an  important consideration.

Oisin Fanning, executive chairman of San Leon Energy said, according to Oil Review Africa: “Our Timahdit oil shale project continues to show its long-term potential to generate up to 11,000 bpd for 30 years and the current work is designed to build the business case to attract capital investors.”

The company is reported to have signed an MOU  in January 2014 with Chevron Lummus Global on developing technologies to produce synthetic crude oil from the shale deposit in the Timahdit  licence area. Sample evaluation of the shale oil layers and possible shale oil yield is being conducted in Frankfurt.

In addition, San Leon Energy has also started drilling a well on the Nour prospect offshore Morocco. The well is targeting 300mn barrels of oil equivalent  according to San Leon Energy.