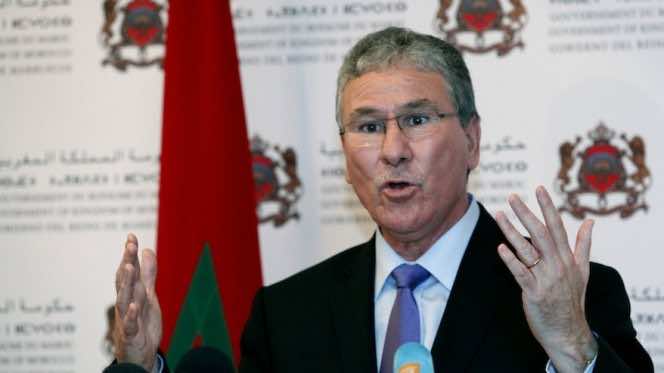 By
map
-
Sep 4, 2014
Spread the love
Rabat  – No case of Ebola virus infection was detected in Morocco, said Health Minister Houcine El Ouardi, adding that the Moroccan health authorities have permanent contact with the World Health Organization (WHO) as well as the countries stricken by the epidemic.
During a presentation on the dangers of Ebola virus before the cabinet, convened on Thursday in Rabat under the chairmanship of the Head of government Abdelilah Benkirane, the Health Minister said that his department has taken a series of measures to raise the levels of health vigilance, in partnership with the different departments concerned and to strengthen control at border points, in addition to the adoption of special measures for international events hosted by Morocco, namely the World Cup of Clubs and the African Cup of Nations.
El Ouardi also said that the permanent vigilance is needed within the Ministry of Health to follow the latest developments related to the Ebola virus, according to a statement read out after the meeting by the Minister of Communication, Government spokesman Mustapha El Khalfi.