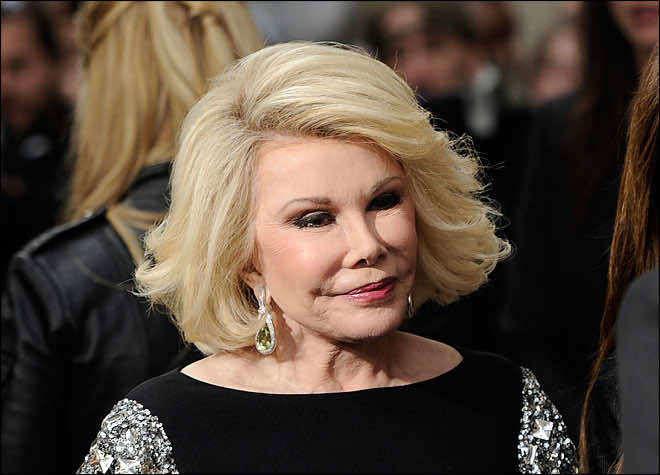 The American celebrity’s health condition deteriorated suddenly last Thursday after following a throat procedure she underwent at New York clinic. Joan River’s health condition made her dependent on machines after she stopped breathing following her surgery. Doctors said on Sunday that her condition remained “serious.”

“She passed peacefully at 1:17 p.m. surrounded by family and close friends,” her daughter Melissa Rivers said in a written statement carried by CNN.

At the height of the outrage sparked by the Israeli war on Gaza last July and August,  Rivers made a statement a wide-ranging controversy. She wished death to Palestinians, while showing her support to Israel.

In a clip published on U.S. entertainment website TMZ, Rivers was seen apparently shouting, “You’re dead, you deserve to be dead. You started it. You started it. Don’t you dare make me feel sad about that.”

“They were told to get out. They didn’t get out. You don’t get out, you are an idiot. At least the ones that were killed were the ones with very low IQs,” she added then.

After the harsh criticism her comments elicited on social media, River backtracked and blamed the media of taking her statements out of context. 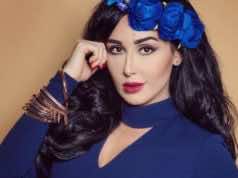