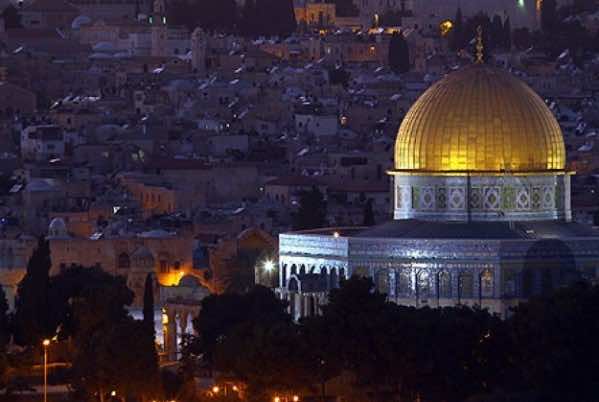 In a statement to the press after the audience granted to him by the Palestinian president in Ramallah, Mezouar said that Abbas thanked and voiced recognition to HM the King for his leading role in defending the Palestinian cause.

Mezouar added that he conveyed to Abbas the condolences of HM the King and the Moroccan people to the Palestinian authority and the bereaved families over the loss of their children in Gaza, as well as the feelings of friendship, compassion, and unconditional support by Morocco, King, Government and People, for the Palestinian people and its courageous and insightful leadership, under the chairmanship of Abbas, especially after the Israeli assault against the Gaza Strip which lasted over 50 days and claimed the lives of hundreds of unarmed victims, including children, women and old people, and destroyed vital infrastructure resulting in an unprecedented tragic situation.

Mezouar recalled that Morocco has condemned, in the strongest terms, this aggression, describing it as unjustified and contrary to human values, affirming that the Moroccan people, who followed with sadness and affliction the sufferings of their Palestinian brothers and endeavored, as usual, in conformity with the duty of human and brotherly solidarity to provide all possible help, reiterate anew their heartfelt condolences over the passing of these martyrs and their sincere compassion with their families.

The Moroccan official also said that Morocco has voiced satisfaction with the ceasefire between the unified Palestinian delegation and the Israeli counterpart, on August 26, under the auspices of the sister nation of Egypt, lauding efforts made by Cairo in this regard.

Mezouar asserted that the Kingdom wants to ensure that the agreement is durable and lasting, that it provides the necessary guarantees for the non-recurrence of any Israeli aggression against Palestinians and that it puts an end to the causes of the crisis of the brotherly Palestinian people and their sufferings due to the Israeli occupation of their lands and the siege imposed on them.

He also reiterated the readiness of Morocco to contribute to the donors conference for the reconstruction of Gaza which was urged by Egypt and Norway, and which is possible now after the two sides have reached a ceasefire agreement.

Regarding the issue of Al-Quds, the Minister stressed that the efforts of His Majesty King Mohammed VI, Chairman of Al Quds Committee, are continuing tirelessly, based on an approach focusing on political and diplomatic action and field work, through concrete projects by the Bait Mal Al Quds Agency, for defending the legal status of the Holy City against all forms of judaization and settlement.