Marrakech - Speaking to Jeremy Paxman on the BBC’s News Night program in June of this year, Hilary Clinton emphasized the effect of the British Parliament’s vote not to back military action in Syria. 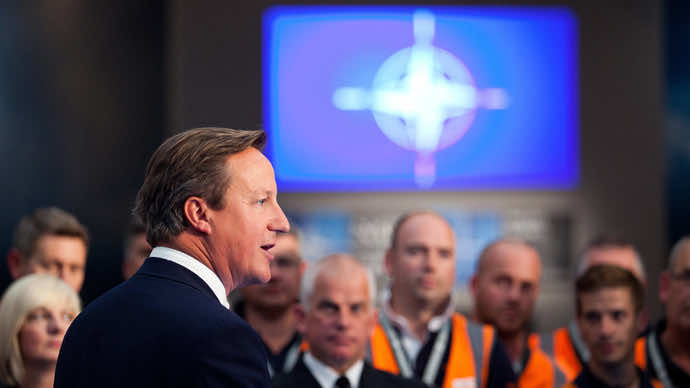 Marrakech – Speaking to Jeremy Paxman on the BBC’s News Night program in June of this year, Hilary Clinton emphasized the effect of the British Parliament’s vote not to back military action in Syria.

This vote was key in President Obama’s decision not to take action against Syria, despite the Syrian government crossing of the “red line” with the use of chemical weapons. British Members of Parliament would not sanction another military action after the invasion of Iraq, which was launched on the basis that Saddam Hussein’s military had weapons of mass destruction. Subsequent investigations proved that no such weapons existed.

The result was a profound shock for Prime Minister David Cameron, who had expected that the UK would pursue its historic role of backing the US on international defense issues. Conversely, France played a significant military role in tackling Al Qaeda in the Islamic Maghreb (AQIM) in Mali and the Sahel when no other western power would intervene.

The United Kingdom feels that it might be losing its historic role as America’s ally. British Defense cuts have also reduced Britain’s military capabilities, as witnessed by the statements from former senior generals on the BBC. The army will be reduced to 180,000 and without the necessary logistical support, it will not be able to undertake the operations it used to.

The NATO summit in Wales yesterday saw a significant change, as the allies square up to ISIS and Russia over Ukraine. America is bombing ISIS in Northern Iraq, and Prime Minister David Cameron has indicated that the United Kingdom is sending arms to Kurdish forces; they will not rule out airstrikes on ISIS positions in Syria. He reiterated that the United Kingdom would not deal with the Assad government.

This time, the United Kingdom parliament is solidly behind the Prime Minister. The reason is because President Obama, Defense Secretary Chuck Hagel, and Prime Minister David Cameron have recognized the grave and imminent threat that ISIS presents to global peace and order.

The United Kingdom is at risk from ISIS-trained British nationals returning to the UK instructed to unleash mayhem with bombs, as they did with the London bombs on the underground and on buses on July 5, 2005. The threat from organized Islamist terrorists within the UK is just as significant as in any other western country; furthermore, the country is in danger of becoming an exporter of terrorism to other nations.

Cameron announced that returning British nationals who have fought as jihadis in Syria and Iraq will be refused entry into the country. This is the first time that the UK has voted to withdraw the passports of British nationals engaged in terrorism.

At the NATO conference yesterday, a new resolution was announced, stating that a red line has been crossed and that ISIS is a more direct threat to the West than Al Qaeda.

The question of how to stop the indoctrination of young people into terrorist ideology is perhaps as important as stamping out an horrific and barbaric campaign which threatens the Middle East and substantial parts of Africa—including Nigeria and Cameroon, which have been afflicted by the appalling savagery of Boko Haram. Thousands are dying or becoming refugees, fleeing these horsemen of the apocalypse. A line has been drawn, and the Western world has at last decided to stand firm.

There are calls to destroy ISIS. How this will be done is not yet confirmed. President Obama has been considering this for a year, and targeted assassinations and drone missile strikes with enhanced intelligence is likely to be on the agenda. The West has gone the distance with Al Qaeda, and armed with this experience, it can now turn to dealing with its successor ISIS and the aspiring Islamic State. 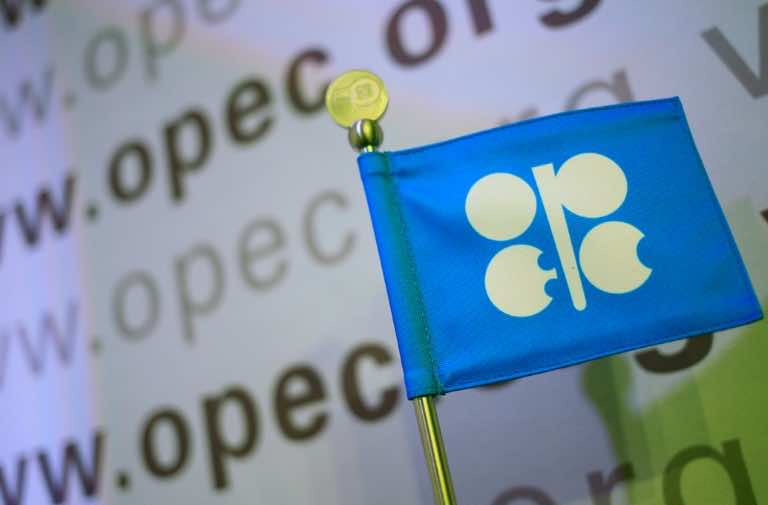