Rabat- France's former first lady Valerie Trierweiler has reportedly revealed that President François Holland hates the poor, in her new book that spills the beans on their tumultuous relationship. 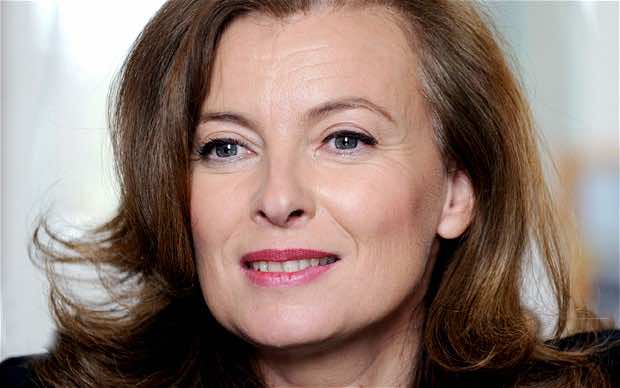 By
Aziz Allilou
-
Aziz Allilou is a student at the Higher Institute of Media and Communications (ISIC) and Morocco World News correspondent in Rabat.
Sep 5, 2014
Spread the love

Rabat- France’s former first lady Valerie Trierweiler has reportedly revealed that President François Holland hates the poor, in her new book that spills the beans on their tumultuous relationship.

President François Holland, who has always promoted himself as a socialist who dislikes the rich, in fact hates the poor.
“He portrays himself as a man who doesn’t like the rich. But in reality, the president does not like poor people,” Valerie

Trierweiler wrote in her memoir, Merci Pour Ce Moment, or Thank You For This Moment.

“He, a man of the left, calls them ‘the toothless’ in private, very proud of his humor,” she writes.

Valerie’s memoir which has become the best-selling book on Amazon France, has stirred controversy.

The Local quoted an official from the National Front Party as saying that “Holland despises ‘the toothless’. This is probably the most interesting information in the book.”

Front national Party leader Marine Le Pen said that if he said this, then “it would reveal a face of François Holland that would definitely ruin his image among those who trusted him.”

Statistics say that 32 tweets per minute are keeping #SansDents a trending topic in France. The hashtag has appeared in more than 1,728 tweets so far.

Meanwhile, a source close to President Francois Holland has denied these claims, stressing that he did not use such an expression to describe the poor, according to RTL Radio. 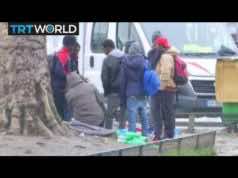 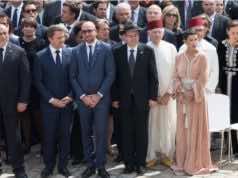