Rabat - An Iranian social media activist has been reportedly sentenced to death for his alleged insult of the prophet Mohammed (PBUH). 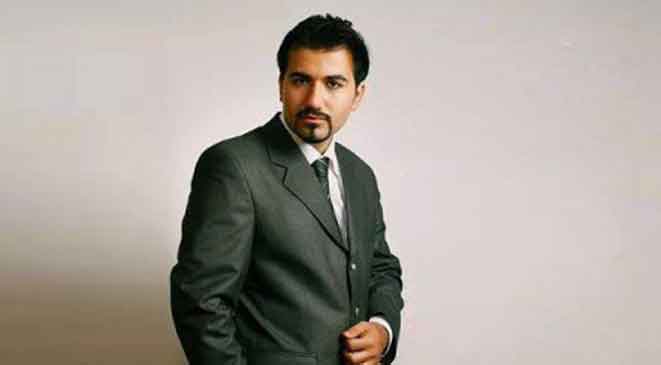 Rabat – An Iranian social media activist has been reportedly sentenced to death for his alleged insult of the prophet Mohammed (PBUH).

Souhail Arabi who is the father of 5-year-old child was detained in Evin prison, located in northwestern Tehran, where over 350 opposition politicians and activists are held.

According to Erem News, Souhail Arabi was arrested over uttering insults to the prophet.

Under the Islamic republic’s laws, whoever utters insults to the prophet must be given penalty. The judge may not give the suspect death penalty in case it is proven that the person who is accused of insulting the Prophet was under the influence of alcohol.