Rabat- The rise in anti-Semitic sentiment has seen the Jewish community in France leaving the country for Israel in unprecedented numbers. 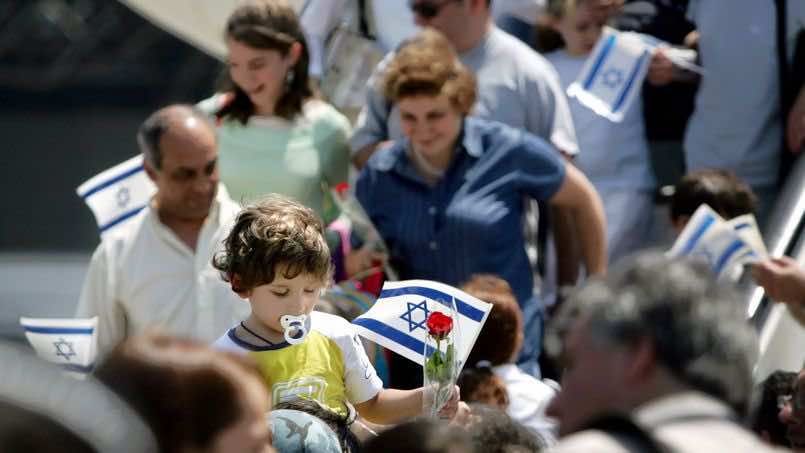 Rabat- The rise in anti-Semitic sentiment has seen the Jewish community in France leaving the country for Israel in unprecedented numbers.

According to a leading Jewish group, more Jews have left France to Israel so far this year than from any other country, blaming a “climate of anti-Semitism to be the reason behind this “New Age” exodus of the French Jewish community.

“France is today the leading country for Jewish emigration to Israel. It has never been before,” Ariel Kandel, head of the French office of the Jewish Agency for Israel was quoted as saying by Le Figaro.

“We will get close to 6,000 departures from France in 2014,” said Kandel, adding that it’s about one percent of the total Jewish community in France, which is estimated to be around 500,000.

“In the Western or free world, we’ve never seen one percent of the Jewish community leaving to Israel,” he added. France is home to the third largest Jewish community in the world behind Israel and the United States.

According to the same source, a climate of anti-Semitism that spiked in the wake of the Israeli onslaught on Gaza Strip and economic difficulties in France, are believed to be the main reasons behind the emigration of the Jewish community.