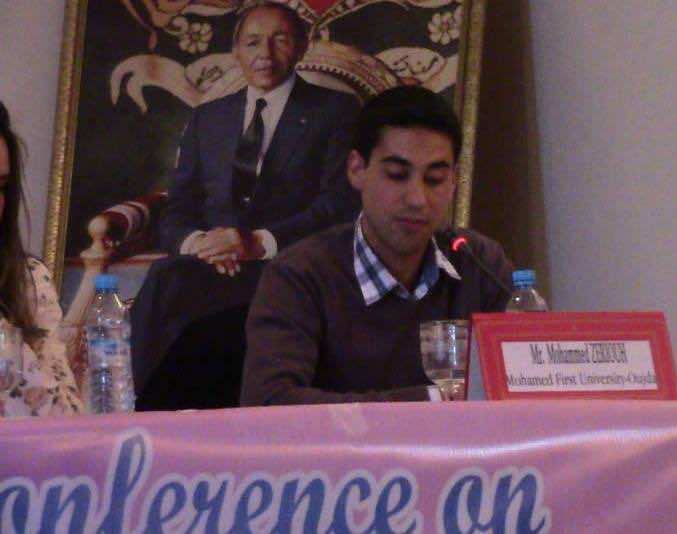 We were told the UN would resolve all our conflicts

By the sane wisdom of its objective specialists.

We were told later it’d rethink our security

So that we would enjoy our innate humanity.

We were told it’d intervene unconditionally

To reclaim our alienated statehood peacefully.

So vigilant to the value of life and its worth.

We were told the UN is a referee, none’s friend,

And in acts of aggression it has envoys to send.

We were told the UN is intergovernmental,

We were told that the UN’s strong co-operation

Would so be an international obligation.

We were told that the UN, with no single distinction,

Would monitor powers and promote liberation.

So little stability and peace have been realised.

I have grown up a little bit- I’m grown up now, I guess-

I am at a loss, unsettled, by the UN’s mess

Misread’n, I guess, the acronym UN as US.