Geneva- President of the UN Human Rights Committee, Kristen Sandberg, said she is "confident" in Morocco's commitment to take up the challenges related to child protection in Morocco. 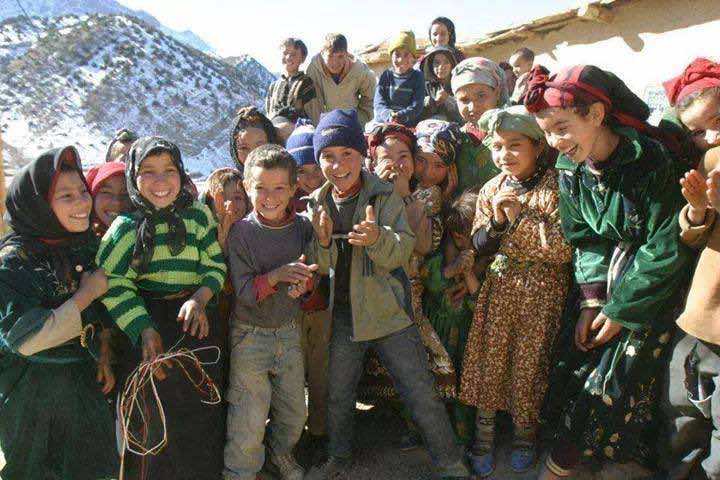 Geneva- President of the UN Human Rights Committee, Kristen Sandberg, said she is “confident” in Morocco’s commitment to take up the challenges related to child protection in Morocco.

Sandberg was speaking at the closing session of the examination of 3rd and 4th periodic reports of the Kingdom on the implementation of the convention on the Rights of the Child, as well as the Optional Protocol on the Involvement of Children in armed conflicts.

In this respect, she deemed “constructive, serious and very frank” the dialogue held with the Moroccan delegation, the Ministry of Solidarity, Women, Family and Social Development said in a statement.

The committee members noted with satisfaction the “positive interaction” of the Moroccan delegation with the questions raised by the committee experts and the quality of answers given during the two-day debate.

According to the statement, the committee members deemed the presented answers “sufficient and very transparent” and welcomed the openness that has marked this rich and productive, interactive and fruitful dialogue.

The debate focused on the efforts made by the Kingdom in the promotion of child rights and the application of the related convention. In this regard, the Committee commended Morocco’s efforts to align national laws with the Convention on the Rights of the Child, highlighting the significant scope of the Moroccan Constitution which dedicated human rights in general and introduced amendments to the law on nationality, the Family Code and the Penal Code. 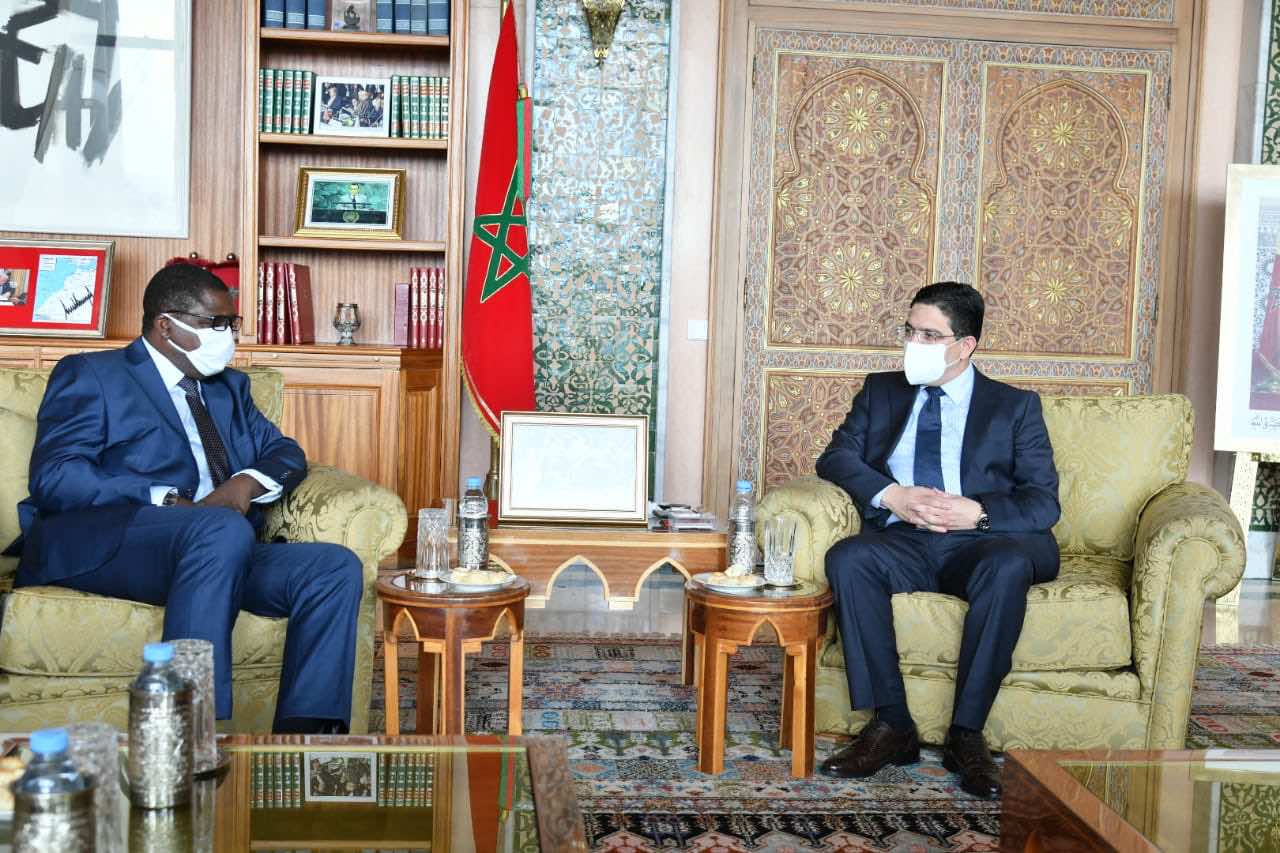