Rabat- The military group of the Islamic State in Iraq and Syria (ISIS) said they have beheaded an Islamic preacher who is a Belgian national of Moroccan descent because of doubts regarding his allegiance and work for foreign entities. 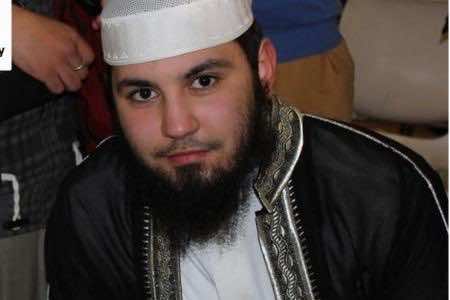 By
Aziz Allilou
-
Aziz Allilou is a student at the Higher Institute of Media and Communications (ISIC) and Morocco World News correspondent in Rabat.
Sep 9, 2014
Spread the love

Rabat- The military group of the Islamic State in Iraq and Syria (ISIS) said they have beheaded an Islamic preacher who is a Belgian national of Moroccan descent because of doubts regarding his allegiance and work for foreign entities.

According to Hespress, the Islamic preacher, Ilyas Azouaj has been executed after ISIS’s extremists accused him of passing on information about their activities to Belgian and Moroccan intelligence.

Ilyas Azouaj, 24, was a famous Islamic preacher in Belgium’s capital Brussels. In 2013, he decided to travel to Syria in order to convince the European fighters who have been lured to ISIS’s ranks to stop fighting and go back to their nations.

However, on November 7, 2013, he appeared in a video posted on YouTube urging the European Muslims to join the ISIS to fight the Syrian regime. He pointed out that he left his home and his fame in Brussels to fight along with the jihadists.

In the video, Ilyas is seen apparently addressing the European Muslims, while shouting: ”The only ways to make enemies understand our messages, is to fight them, rather than open a dialogue with them.”