Fez - Once again, Fez assembled an impressive array of scholars and artists interested in Moroccan cultural diversity and the celebration of Hassani and Amazigh cultures at the 10th annual Festival of Amazigh Culture on September 5-7 in Bab Makina. 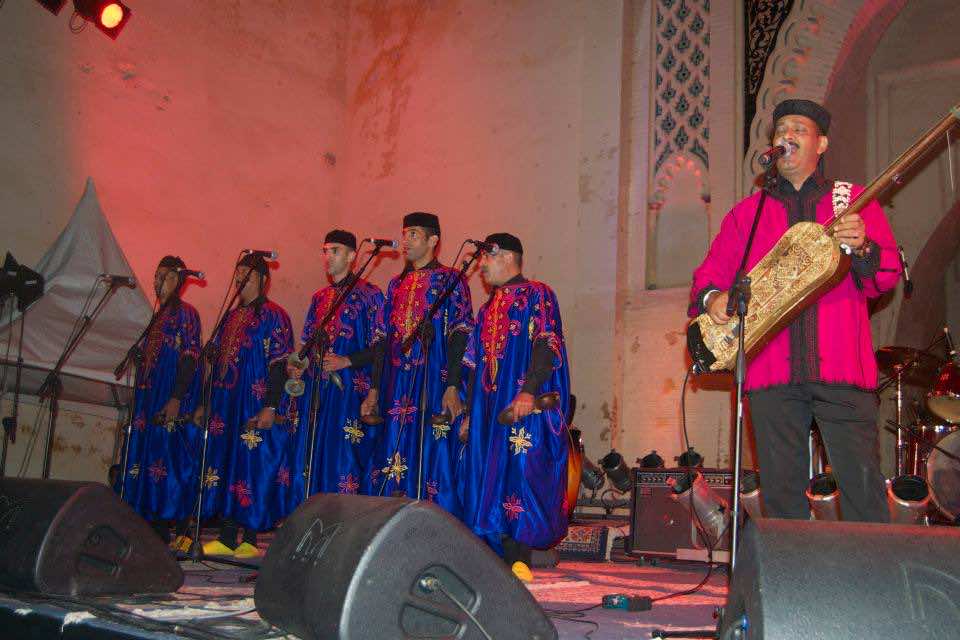 Fez – Once again, Fez assembled an impressive array of scholars and artists interested in Moroccan cultural diversity and the celebration of Hassani and Amazigh cultures at the 10th annual Festival of Amazigh Culture on September 5-7 in Bab Makina.

The South North Centre for Intercultural Dialogue, the Fez-Saiss Association, and the Spirit of Fez Foundation successful festival promoted two of the main pillars of Moroccan culture: Amazigh and Hassania.

The program featured conferences and concerts presented by various groups from Spain and Morocco. Participants in the festival spent three days in conferences and workshops addressing diverse topics such as the issue of using the “mother tongue” in modern literature and the art of storytelling.

Speakers explained the involvement and contribution of the Hassani culture to Morocco’s cultural diversity. The Hassani culture stretches geographically from Tantan to Dakhla in the south and encompasses different dialects of the Hassani language. This geograpgical area is also marked by many traditions and customs of the Sahraoui communities which are deeply rooted in the African regions.

International bands, such as “Xarnege” from the Basque region in Spain, had a powerful impact on the diversity of the festival. Xarnege is a Spanish word that refers to the town of Gascony and the Basque border where people embrace both local cultures. Indeed, this is a powerful musical project that brings two cultures together in peaceful harmony. Most of the band’s instruments are traditional such as the hurdy gurdy, the salterius, and the txaebela, which give interesting tonality to their songs. 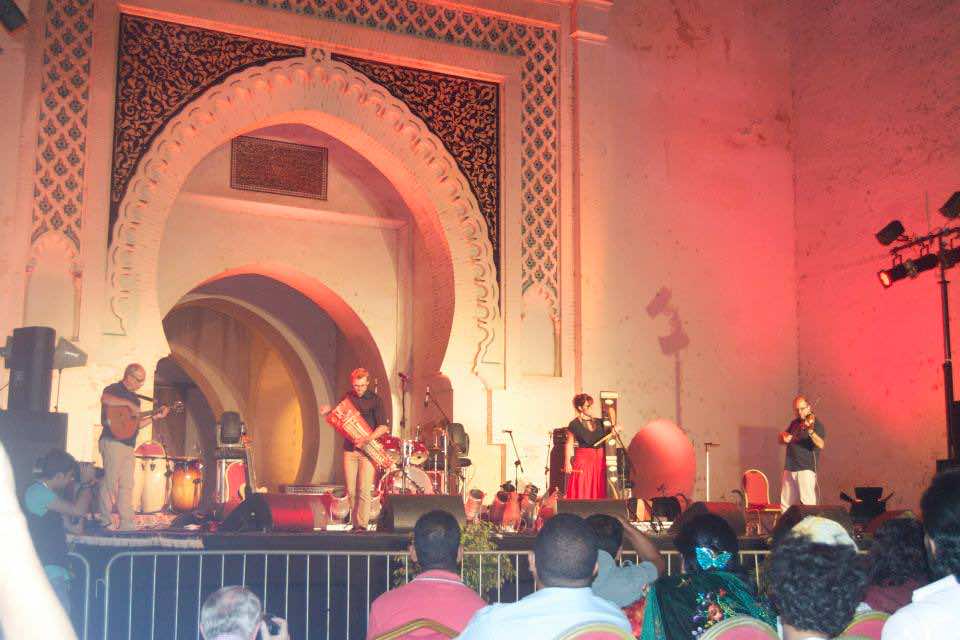 The festival achieved the organizing committee’s goal to provide a comprehensible scientific approach to multiculturalism in Morocco and to support its positive impacts on social and economic development of the Moroccan community.

Kherr Yahdih, the founder of the Foundation of Sahara Spirit, said in an interview with Morocco World News,“the Fez Festival has succeeded in promoting the two cultures.”  He continued, “thanks to Dr. Moha Ennaji [the Director of the Festival], we have been annually discussing the main issues related to preserving our cultures.”

The Festival paid tribute to Dr. Michael Peyron in the inaugural session of this year’s Edition. On this homage and on the festival, Dr. Peyron told MWN: “I am equally happy that a city like Fez hosts such Festival and that Fez is the city where I am paid homage, especially that such events about Amazigh culture and language normally take place in cities with a majority of Amazigh inhabitants and speakers. To be in Fez is definitely a unique experience and will be an unforgettable event for me.”