Marrakech - French arms sales grew 30 percent worldwide in 2013 to net 6.3 billion euros, according to a report by RFI. 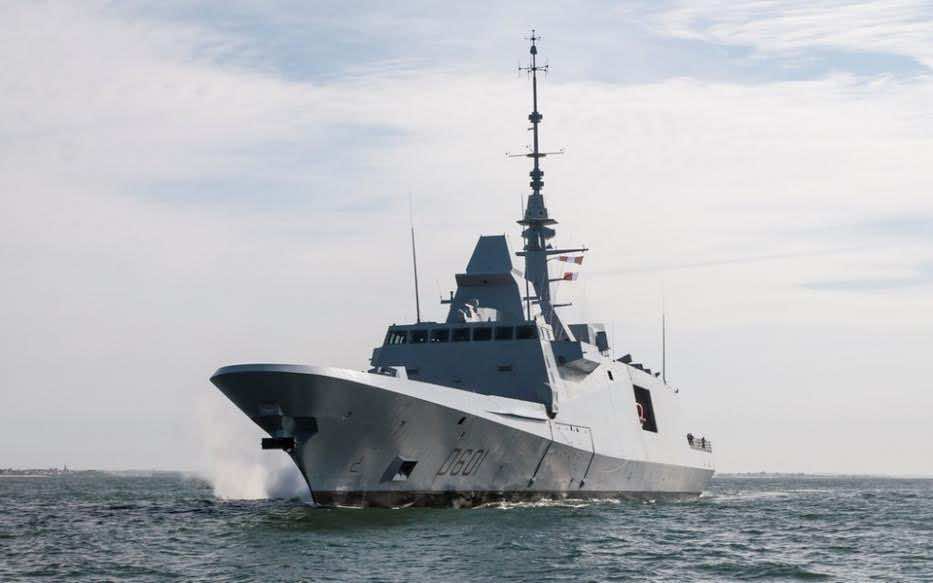 Marrakech – French arms sales grew 30 percent worldwide in 2013 to net 6.3 billion euros, according to a report by RFI.

With 585 million euros worth of purchases, Morocco was the third largest purchaser of French arms, after Saudi Arabia with 1.9 million euros, Singapore 651 million euros. This is welcome news to the French arms industry, which lost a bid to sell the French Rafale fighter for Morocco to the US, who supplied Morocco with 24 Block 52 F16s C in 2012 for $2.4 billion.

The French arms industry compensated for the loss of the Rafale sale when Morocco purchased the aFrench and Italian joint mission Fremm Frigate. Named the Mohammed VI, the frigate is 142 meters long and weighs about 6,000 tons, according to Defense Industry Daily. They put the cost at about $710 million.

The Mohammed VI was built by DCNS in the West of France, starting in 2008 and delivered to Morocco in January 2014. It is manned by 108 crew and officers. The Fremm class frigate has multi-role capabilities, including anti-ship and anti-air missiles and anti submarine warfare with torpedoes.

According to the DCNS website, the Fremm frigate can take on several different types of missions, from escort duties to naval gunfire support. As part of a joint task force, a Fremm can accommodate a fleet operations staff and, with an excellent C4ISR capability, can direct warfare in one or several spheres.

The Royal Moroccan Navy has also purchased three 98-meter SIGMA class frigates, which were constructed at the Damen yard in Vlissingen, the Netherlands. The frigates are now in service with the Moroccan navy.

Given Morocco’s 3,500 km coastline on the Mediterranean Sea and Atlantic Ocean and increasing security challenges, the development of state-of-the-art naval forces is a priority. Morocco has maintained close links with France and the US for defense purchases.