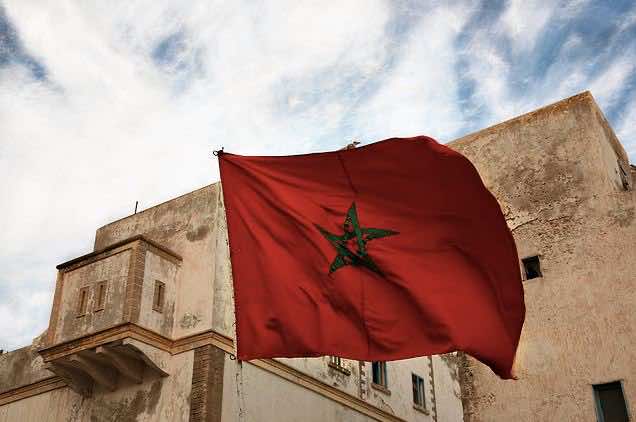 Morocco, increasingly an attractive destination in which to hold conferences, events, and forums, will host three of the most significant events in the world this year. Morocco’s geographical location and climate make it ideal to host events during November and December, and that has drawn the organizers the three major events.

The first Global Entrepreneurship Summit (GES) will assemble around 3,000 entrepreneurs from all over the world in Marrakesh from November 20-21. The GES provides a forum for the exchange of ideas, issues, and challenges among entrepreneurs and global business leaders, to promote communication and deepen their alliances. American President Barak Obama announced the summit in Washington on April 26-27 as marking a “new beginning” of business alliance between business leaders, entrepreneurs around the globe, and for Muslim countries.

The 6th World Forum on Human Rights will be held also in Marrakech on November 27-28. At the closing ceremony of the last World Forum on Human Rights held in Brazil, Morocco was nominated to organize the next one upon consultation with the organizing committee and the Moroccan delegation of human rights. Morocco participated in the Forum held in Brazil through a large delegation representing the Moroccan national council for human rights, political parties, and Moroccan media outlets. In the 6th World Forum, Morocco along with international participants focus on resolving the main problems and issues related to human rights in 2014.

On December 15, Morocco will host the fourth session of the Japan-Arab Economic Forum in Marrakech after three previous successful sessions held in Tokyo. This year, the organizing committee is aiming to establish a framework to facilitate business relationships between Japan and the Arab world for the first time at the level of Foreign Ministers, and to enhance cooperation based on “the Mechanism for Japan-Arab Cooperation” which encompasses three pillars: the Economic Forum; Political Dialogue; and Cultural and Educational Cooperation. Around 1,500 attendees have participated in the previous sessions.