Taroudant, Morocco - The British government announced that students from Islamic confession now have the opportunity to receive financial loans in accordance with Islamic law, according to the Huffington. 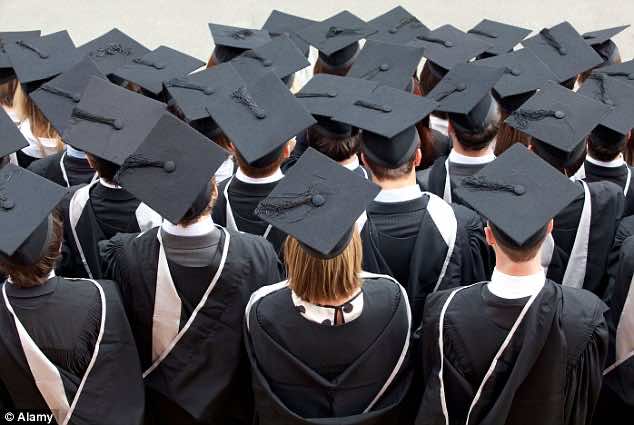 Taroudant, Morocco – The British government announced that students from Islamic confession now have the opportunity to receive financial loans in accordance with Islamic law, according to the Huffington.

The high tuition fees are forcing many British students to borrow money from banks, which they repay at the end of their studies, but Muslim students who could not afford education fees were forced to either accept loans with interests or quit school.

However, now that the British government announced the creation of – interest-free loan – student loans in accordance with Sharia (Islamic law), so that Muslims students can pay for their studies.

The aim of the UK government is to boost enrollment of Muslim students at the university.

The announcement comes after the government agency responsible for granting specific loans for students to help them finance their education, has made an increase in tuition fees in 2012, applying 3% interests to students’ loans.

The decision created controversy among Muslim students, arguing that imposing interest rates to students’ loans, contrary to Islamic law, is an attempt to exclude them from this system loan managed by the state.

In the wake of this, and to meet the needs of a large Muslim community, the Department for Business Innovation & Skills (BIS) collaborated with Islamic finance experts to afford an alternative system of loans – interest-free loan – in conformity with Islamic law.

The same source said that the Federation of Student Islamic Societies (FOSIS) welcomed the government’s decision to support Muslim students.

“Our view is that the government must now prioritise the introduction of a legislative vehicle to implement an alternative finance model,” said Ibrahim Ali, vice president of student affairs, according to the Huffington.

With studies fees reached £ 9000 (over € 11,000) for the school year, it has become difficult to study without borrowing in the UK.