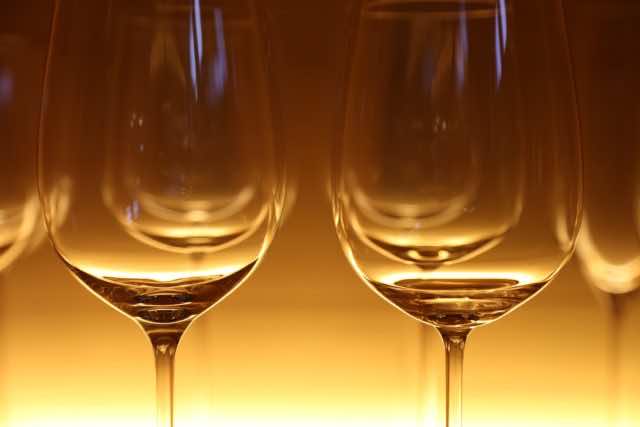 According to the weekly La Vie Economic and quoted by Alyoum24, the legal sale of alcohol decreased by 18% from 2013 to 2014. Sales volume dropped from 760 thousand hectoliters to only about 630 thousand.

The same source said that the impact of this decline was primarily on wine sales, which fell by almost half Wine sales dropped 46.14% during the same period, with sales of about 134,000 hectoliters compared to 248,000 in 2013.

An alcohol industry expert in Morocco, who preferred anonymity, said that this “historic decline” is due primarily to the decision of Marjane Holding to stop selling alcoholic beverages.

Early this year, alcohol and liquor in Morocco underwent a substantial increase in prices, increasing from 500 to 700 dirhams per hectoliter.

Moroccan law prohibits the consumption and purchase of alcohol by Moroccan Muslims. However, it is easily available in stores and supermarkets.

The controversial issue of selling and consuming alcohol in Morocco has been raised on many occasions.

Last year, Lahcen Haddad, the Moroccan Minister of Tourism, said he is against the prohibition of alcoholic beverages in Morocco, believing that this will give an opportunity for homemade alcohol and the black market to thrive.