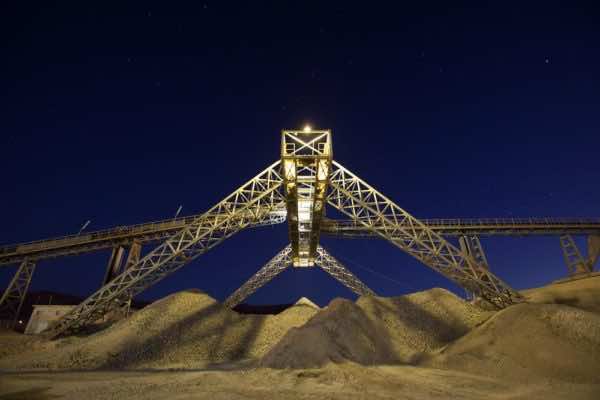 The results of the company listed on the Casablanca stock exchange reported a 29 percent drop in first-half net profit attributable to shareholders to 151 million Dirhams ($17.6 million) hurt by the fall of metal prices which negatively affected the productivity of the Moroccan mining operator, according to Reuters.

Managem, Morocco’s leading miner controlled by the Moroccan royal family through the holding company (SNI) has recently won contracts to search for gold in two mineral-rich areas in Sudan. The company also said it started copper production in its Omerjane mine, and had discovered an additional silver deposit of 171 tons of metal in the Imider region.

However, the recent discoveries and the new prospects of growth that came along with it were offset by the decline of global prices.

The company will reportedly focus on the production of copper after the discovery of a copper deposit of around 1.15 million tons in the Akka region. The same region where it has ended gold extraction after reserves fell to non-viable levels, leading to the loss of around 300 jobs, the same source added.