Geneva-  Morocco called, here Monday, for "more efficient strategies" to fight torture that would promote a collective approach based on mutual assistance. 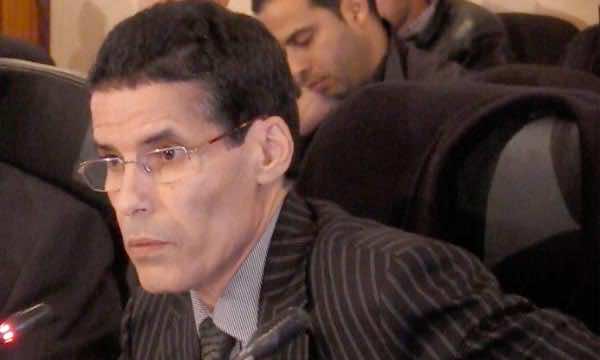 Geneva-  Morocco called, here Monday, for “more efficient strategies” to fight torture that would promote a collective approach based on mutual assistance.

“No state is alone in the fight against torture. Nobody can claim that we do not have the duty to implement the UN Convention against Torture”, said the inter-ministerial delegate for Human rights, Mahjoub El Hiba, before the Human Rights Committee in Geneva, at a debate on the promotion and protection of civil, political, economic and socio-cultural rights, on behalf of a group of countries (Chile, Denmark, Indonesia and Morocco).

El Hiba recalled the global initiative launched in March by Morocco and Denmark at the ministerial level in the context of the universal ratification of this treaty, noting that the goal is to foster long-term regional and interstate cooperation.

“Our idea is to support each other in finding solutions to the common challenges we face in terms of the ratification and implementation of treaties, particularly the UN Convention against Torture”, he said.

The initiative sponsor countries have helped mobilize a larger group of UN member countries and other stakeholders, as evidenced by the first Forum on the Convention held in Geneva on September 3.