Rabat - The Islamic State (IS), the terror group that is wreaking havoc across Syria and Iraq is reportedly making its way quietly into Israel. 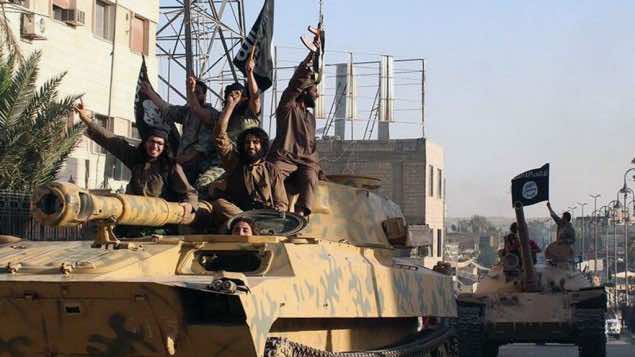 Rabat – The Islamic State (IS), the terror group that is wreaking havoc across Syria and Iraq is reportedly making its way quietly into Israel.

According to the Israeli newspaper Times of Israel and based on sources from the Free Syrian Army (FSA) with good knowledge of the situation on the ground, some 6000 Islamist fighters previously thought to be Syrian jihadists from al-Qaeda-affiliated Al-Nusra Front who fled northern Syria toward the borders with Israel last July are in fact Islamic State fighters.

FSA sources quoted by the Israeli newspaper said that the Islamic State group is operating sleeper cells in villages near the border with Israel which approach local residents offering them food and financial aid in exchange for services to be named later.

“They say: stay at home, no one will know about you. The moment we need you, we’ll call you,” an FSA spokesman speaking on the condition of the anonymity told the Israeli newspaper.

“There are sleeper cells in the south, which are hidden. They don’t do anything [Militarily] at all. Many people [in the Moderate Syrian opposition] are following them and will strike at them before they organize,” the spokesman added.

IS, formerly known as Islamic State in Iraq and the Levant is reportedly seeking to control the entire Levant region which is a bigger territory consisting of Jordan, Lebanon, Palestine, Syria, a part of southern Turkey and Israel.

Even U.S. president Barack Obama and his administration are using ISIL instead of the term ISIS widely used by the American media which only limits the group’s aims to Syria and not the whole Levant region or Bilad Al Sham in Arabic.