Rabat - Six Moroccan women ministers made it to Forbes Magazine list of the 200 most powerful women in the Arab world in the category "Government." 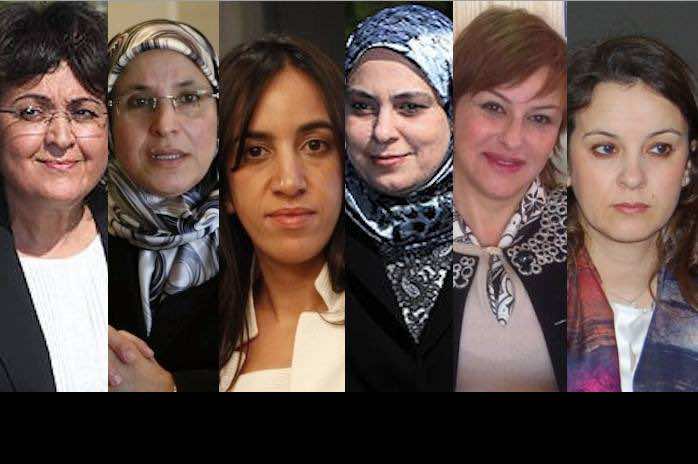 Rabat – Six Moroccan women ministers made it to Forbes Magazine list of the 200 most powerful women in the Arab world in the category “Government.”

The Government category ranking took into consideration a range of criteria such as the individual’s role in influencing revenues and budget, the degree of power associated with their position, Economic indicators of the country and Length of time in their position.