Marrakech - Over the last few weeks, large piles of unsightly rubbish have been accumulating in areas of Marrakech giving rise to concerns about public health in the extreme heat as trash collection is delayed while temperatures have soared into the 90s. 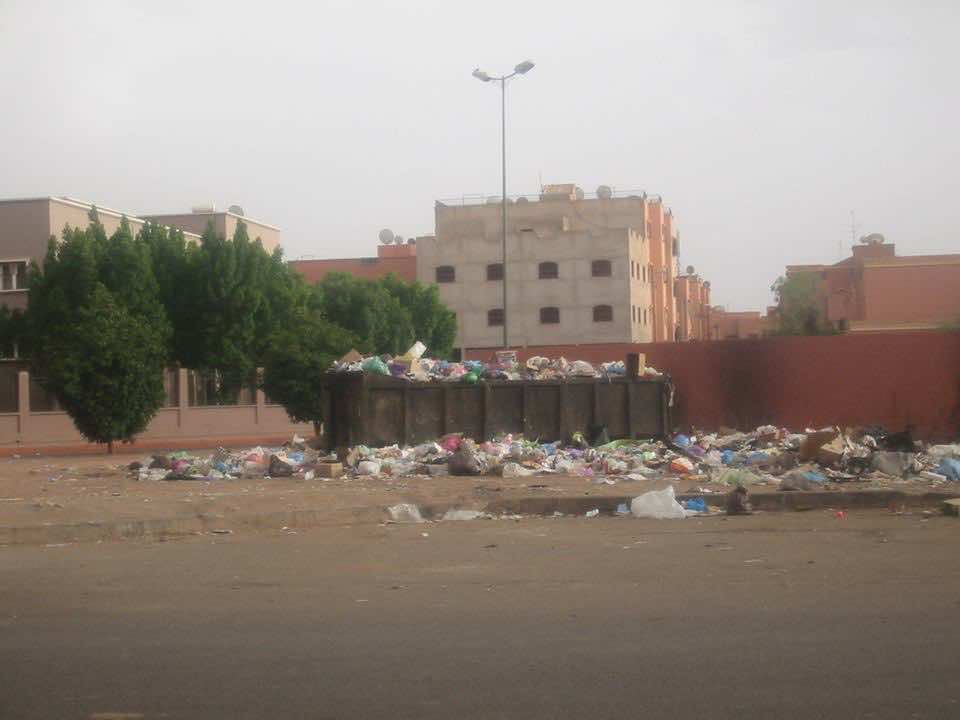 Marrakech – Over the last few weeks, large piles of unsightly rubbish have been accumulating in areas of Marrakech giving rise to concerns about public health in the extreme heat as trash collection is delayed while temperatures have soared into the 90s.

Longs delays in trash collection are not normal in Marrakech, and the Moroccan authorities have made serious efforts to have regular rubbish collections. The problem seems to be due to a change of contractor from Techmed.

Rubbish collection is a serious and difficult issue everywhere in the world. In London, private companies are now advertising trash removal services because local authorities are overwhelmed and bureaucratically stagnant.

Urban trash, even with local landfills and incinerator plants, is a major challenge for most urban centers worldwide. One of the difficulties in managing trash is that it needs to be sorted.

In Morocco, men with donkey carts, who rummage through the rubbish and remove recyclable materials, perform an important part in sorting the trash. However, the rubbish taken out of the bins typically is never put back in. Sometimes perhaps there are not enough bins.

Individual citizens need to be responsible for how they dispose of their rubbish as well. Throwing it in plastic bags by the side of the street so that it builds into mounds of rubbish degrades the environment and is unsightly.

Marrakech public buses have screens and show a jolly cartoon of a family who make it their mission to clean up trash in the streets and encourage drivers to service their vehicles so that the streets are not filled with fumes. They also clean up debris on the beaches.

So the local administration in the red city is trying to raise the citizens’ awareness of the rubbish issue but it obviously is going to take time and effort. Plastic bags are a major cause of environmental pollution and are banned in many countries.

Today new road sweepers are working in red and orange uniforms and new bins are being positioned on the streets so the mounds of rotting rubbish will hopefully soon be cleared up.