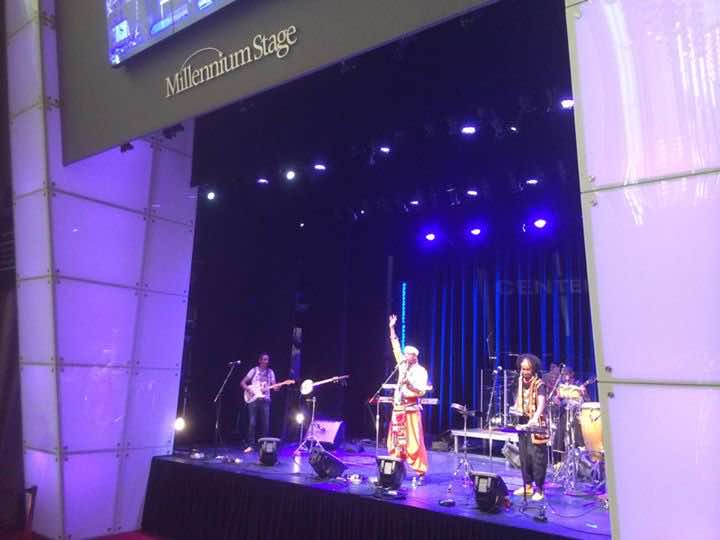 Washington D.C – Last night Ribab Fusion kicked off their month long tour in the United-States with a concert on the Millennium Stage at the Kennedy Center in Washington D.C.

The one-stringed bowed ribab, an instrument similar to a violin that originates from the Souss region of Morocco, is the thread that brings all the diversity of their music together into a wonderful sound.

The band were joined on stage by Mehdi Nassouli, a talented guembri player, from Taroudant (Morocco) who’s energy along with that of the rest of the band soon moved the audience from foot tapping to dancing away their cares. 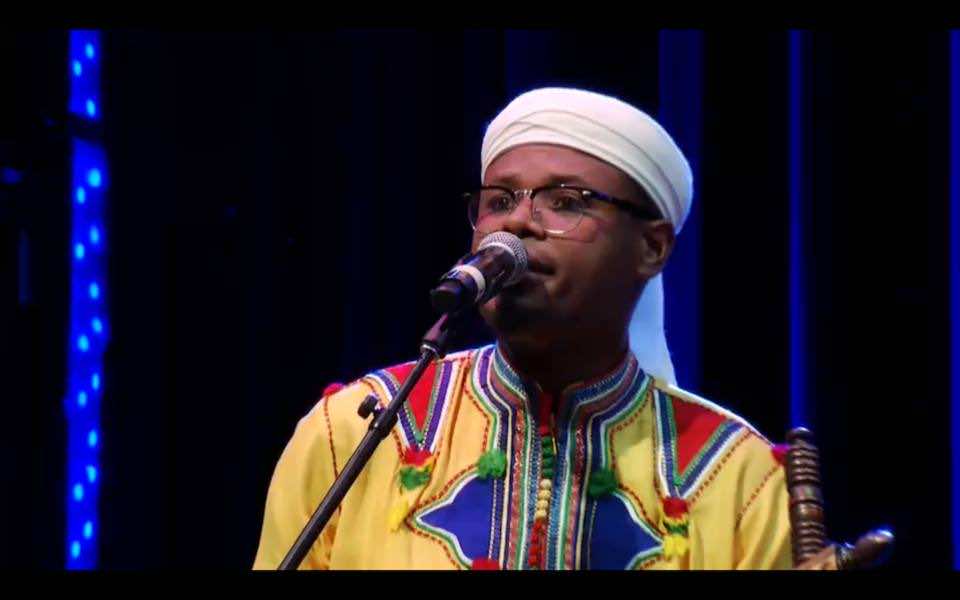 The band’s tour continues at the FirstWorks festival in Providence RI on September 20th with further performances in New York NY, Gainsville FL, Miami FL, Albuquerque NM and at the Joshua Tree Music Festival in California on October 11th

The tour is organized by CenterStage, an initiative of the U.S. Department of State’s Bureau of Educational and Cultural Affairs, produced by the New England Foundation for the Arts. 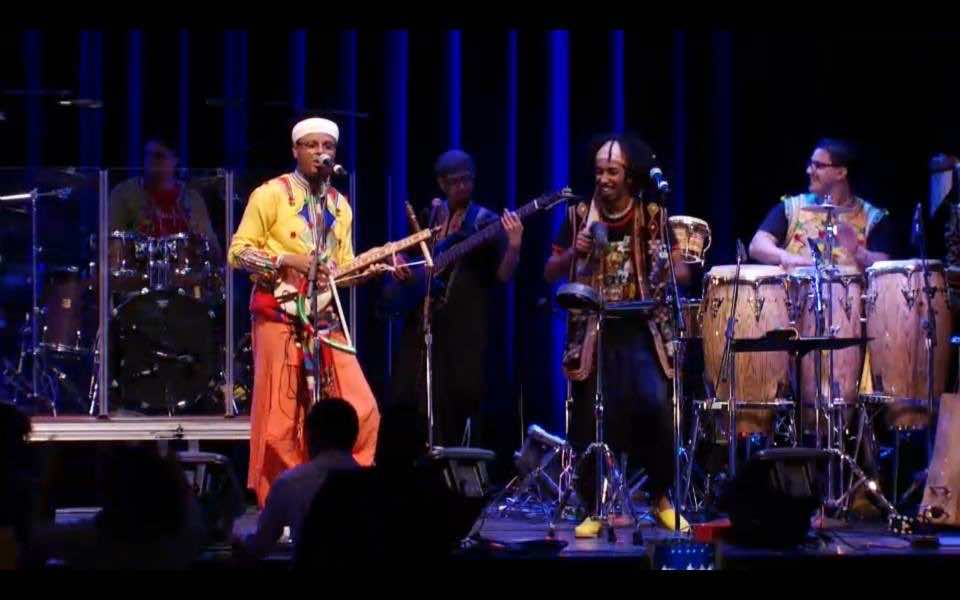 Center Stage is a public diplomacy initiative of the State Department’s Bureau of Educational and Cultural Affairs that brings interantional performing artists from all over the world to perform for American communities. The program is designed to build mutual understanding via cultural expressions and people-to-people exchanges.

More information about the Center Stage tours and performers is available at www.CenterStageUS.org or on Facebook at www.facebook.com/CenterStagePage.