Rabat - The Moroccan anti-Islamist and secular Amazigh ‘poet,' Malika Mezzane has reportedly accused Arabs of Zionism, saying that “the Jewish people have the right to establish their nation in Palestine.” 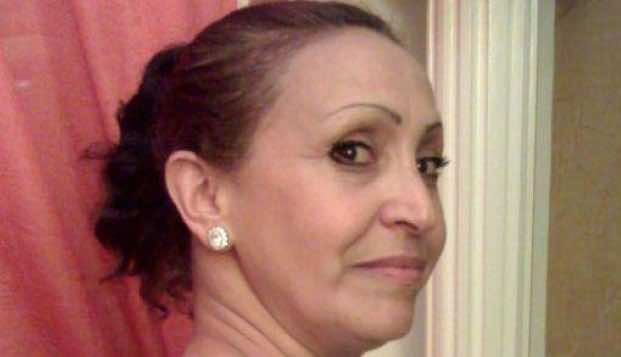 Rabat – The Moroccan anti-Islamist and secular Amazigh ‘poet,’ Malika Mezzane has reportedly accused Arabs of Zionism, saying that “the Jewish people have the right to establish their nation in Palestine.”

On Friday, Malika Mezzane told Med Radio in a talk show that “Arabs are more Zionists than the Jews.” She went on to add that Arabs) started believing they as if they were “the God’s chosen people, and they have the right to extend their territory, at the expense of other nations.”

Malika Mezzane voiced support to Israeli, stating that they have the right to “establish their state in Palestine, since it’s their homeland.”

“We have never heard that Alaska or Australia was the homeland of the Jewish people. It’s the Arab people who exceeded their borders in order to establish the so-called Islamic Arab World, at the expense of the Jewish nation,” said Malika Mezzane.

The Amazigh activist’s fiery statements sparked controversy on social media. Malika Mezzane received a harsh reaction from a great part of the Moroccan Facebook users who were angered by her “provocative” statements.

This is not the first time Malika Mezzane stirs controversy. Last month, she stated that she was ready to offer sexual services for the members of the Kurdish army” in support of their war against “the barbarism of terrorism.”

Commenting on her statement, Malika told Med Radio that she didn’t laterally mean she was a prostitute whore, stressing that she intended to mock Sex-Jihad.

“I neither smoke nor drink alcohol,” Malika said. ”However, some Moroccan men, s misread my statements, and called me in order to sleep with me.”