Rabat - Though Morocco is technically in the 21st century, yet in reality it is in the middle ages because some of the common practices of today are, alas, tribal. 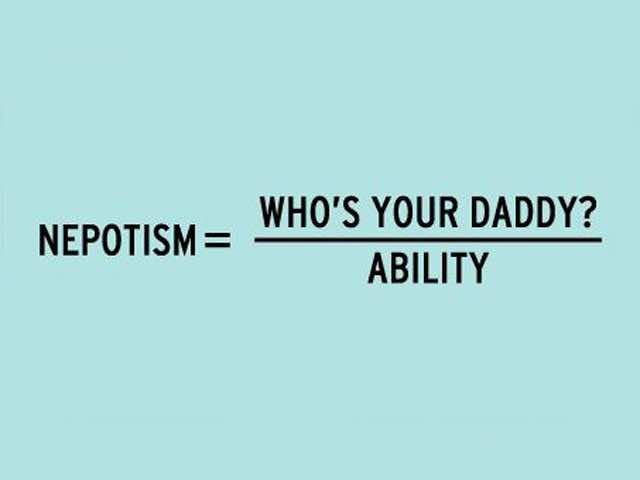 Rabat – Though Morocco is technically in the 21st century, yet in reality it is in the middle ages because some of the common practices of today are, alas, tribal.

Individuals are not recognized for their merit, their knowledge, their experience, their contribution, etc. but for their tribal identity: to which big and influential family they belong. Indeed, when you meet people for the first time, in many instances, they will ask you who you are and if you give them your first name only, they will look disappointed and dismayed because you did not satisfy their curiosity about your tribal position in the Moroccan social cartography.

The classification of influential family groups of Morocco are as follows:

These families were traditionally in the service of the Sultan and his government as civil servants or political, financial or military advisers. They were living in the palace percinct because the Sultan could ask for them anytime. The make up of these familie knew a dramatic change after the fall of Grenada in 1492 and the exodus of the Andalusians to Morocco and neighbouring countries. On their arrival to Morocco, they immediately offered their services to the Sultan who could not refuse such an offer, so he integrated them in his permanent royal staff. Besides the Andalusians, the other ethnic group that rose to prominence, then, were the Jews, who became the financiers and the businessmen of the Sultan. They were to be known as Tujar Sultan.

These families controled trade and commerce with the Euroepans and had permanent agents in Madrid, Paris and London and also owned ships and financial institutions. They had the money and the power and the friendship of the Europeans, so in a way they wielded lots of power and had access directly to the Sultan. There were times when thy did not see eye to eye with the Makhzen and as result withdrew staple products from the market, such as: flour, sugar, oil and tea and this led to riots in the cities that were quelled in blood and fire and led in some cases to the deposition of the Sultan.

They comprized the governors of the Sultan in the provinces, who wielded power and ruled these areas ruthelessly by the sword and by organized racket. They often amassed clossal fortunes through corruption and coercion. This group included, also, the military chiefs who racketed the population in the name of the Sultan.

They are the lords of Amazigh tribes, they are, generally speaking, elected by the different five clans of this social institution, for one of two reasons: wealth based on land and water rights ownership and/or noble origin, meaning descending from a family of religious scholars and saints and, as a result, they are widely respected by all tribesmen. The Amghars are so powerful that they can declare war on any other tribe or decide to kick out anyone from the tribe for insubordnation, murder, adultery or thieving.

These family categories were referred to in historical documents by the term khassa, meaning they are very special as result of their wealth, power, proximity to Makhzen, or religious influence. And the rank and file were referred to as 3amma.

Because in ancient Morocco, the khassa were powerful and rich, the Moroccan historians called them : ahl l7al wa l3a9d, literally those who can make a knot on a rope and also untie it, meaning decision makers and probem solvers.

In Modern Morocco, nothing has changed in that regard, only appearances did, alas. The khassa make decisions, exploit the riches of the country, guarantee employment to their offspring and especially inheritance of their government position and all rentier privileges, which means that the power and influence of their genitors will be passed on to them.

So, in perspective, Morocco has remained tribal and patriarchal in spite of the veneer of modenization and development and, to a certain extent, that is true of all the Arab world, too. And the advent of the ill-fated Arab Spring is the result of this, and so is the resurgence of Salafist movements from poor and angry 3amma populace.

This division of society into two classes: Khassa and 3amma, then, has a mirror image in today’s society likewise. Even the tiny midde class that existed in the 70s and 80s of the last century is by now, history. So the middle class that often absorbs the shock between the very rich and the very poor is gone and turbulence can take place at any moment, that is why the World Bank called on Morocco to work towards the fair distribution of national wealth to create this much-needed middle class that is the true defender of the established order.

Because the khassa have a pronounced predator mentality, they have always preyed on the poor to take their little money, humiliate them (7ogra) by exercising on them their unlimited inherited power and at the same time racket them to add riches to their colossal fortunes. Thus, they institutionalized corruption. You want a service, you pay for it and, as a consequence, corruption became a normal practice to access so-called rights, that were no more rights but became privileges.

Rentier privileges of the Khassa also bred another immoral practice that of nepotism which is the result of the famous tribal belief of “me and mine first.” Nepotism has almost become a constitutional right, in the sense that ministers, today, when they take office, they get as a welcome pack a number of job opportunities to offer to their family, friends or ultimately sell in the job black market.

If you want to get things done in any circle of everyday life, you either hav to have a piston (known in the Middle East as wasata (intermediary)), who is a khassa who can yield power to make things happen to get your request fulfilled, in no time, and to your heart desire. That is why when people ask you for your family name, they want to know if you are important in society to request your help as piston, if need be.

You can be a doctor, or an engineer or a professor or else, but if you are only a 3amma, you can be of no use to the population at large. Morocco, and by extension Arab cuntries, will remain tribal and undemocratic as long as they don’t recognize people by their merit and not their descent.