Taroudant, Morocco - With the growing threat posed by the Islamic State known as ISIS or ISIL, the whole world is coming together to face the danger imposed by the radical group that calls itself Islamic State.

By
Larbi Arbaoui
-
Larbi is a freelance writer and assistant editor at Morocco World News.
Sep 21, 2014
Spread the love

Taroudant, Morocco – With the growing threat posed by the Islamic State known as ISIS or ISIL, the whole world is coming together to face the danger imposed by the radical group that calls itself Islamic State.

German Muslims will rally together during the Jumuah prayers, a congregational prayer that Muslims hold every Friday, to protest against ISIS jihadists, and denounce the barbaric atrocities perpetrated by the group, which has nothing to do with Islam and Muslims.

The Germany Authorities called on imams in charge of some two thousand mosques across Germany to use their Friday rituals “to rally against the Islamic State and speak out against beheading in Syria and Iraq,” according to RT.

According to the same source, Aiman Mazyek, the chairman of the Central Council of Muslims in Germany, told the country’s Muslim population on Friday that” they shouldn’t stay quiet about the misuse of the Islamic faith,” describing the Islamic State as “in truth terrorists and murderers” who have dragged Islam “through the mud.”

RT said that the protest in the form of nine large rallies will be held in cities across Germany, including Berlin, Stuttgart, Hanover, and Mölln.

Earlier this month, a group of influential imams and scholars based in UK issued early Fatwa, religious edict, prohibiting British Muslims to fight alongside ISIS extremists in Iraq and Syria. 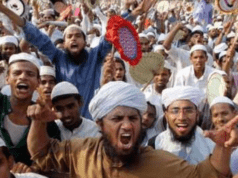 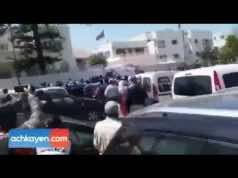 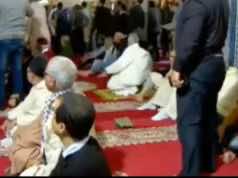 The origins of ISIS and Al Qaeda 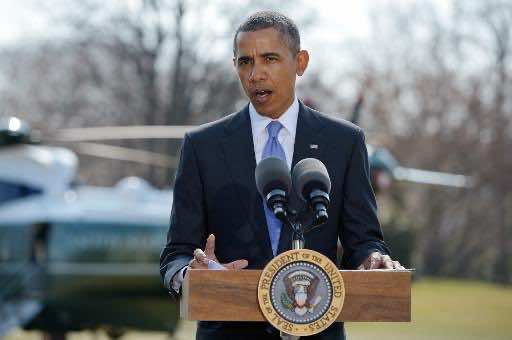 Obama Stays Quiet about the Costs of War on ISIS