United Nations, New York - Morocco called, Monday, for a regional and international solidarity to fight against desertification and climate change. 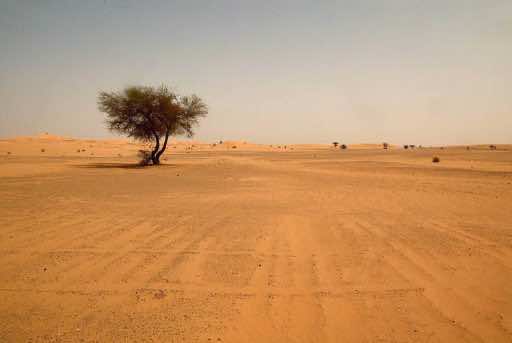 United Nations, New York – Morocco called, Monday, for a regional and international solidarity to fight against desertification and climate change.

“The objectives to fight this phenomenon would be difficult to achieve without a local, regional and international solidarity,” Minister Delegate for the Environment, Hakima El Haite, at a session on sustainable land management, organized by Morocco, Qatar, Germany and Iceland, on the sidelines of the general debate of the 69th session of the UN General Assembly.

In this regard, she said that land degradation, erosion and climate change require from all stakeholders to be more vigilant and seriously committed to address this situation and deal with the factors that threaten food security in the world, particularly in Africa.

It is important to promote technology and know-how transfer and mobilize the necessary funds to help eradicate these phenomena and take up this “international challenge,” relying in particular on inter-sectoral and comprehensive approach, she recommended.

Referring to the efforts made by Morocco to address the effects of climate change, including desertification and drought, El Haite highlighted the dam policy carried out in Morocco since the 60s.

This has allowed Morocco to manage water resources and the increasing demand for this vital source, she said, adding that other policies including the protection of groundwater were adopted.

In the same vein, the Minister stressed the relevance of the Agricultural Plan “Green Morocco” in which several strategies and programs have been implemented for a better management of natural resources.