Marrakech - Robert Satloff, director of the Washington Institute, recently wrote that Israel remains a key ally of leading Gulf countries and that the Middle East continues to be the major focus of American Foreign Policy, despite President Obama’s attempt to move towards the Asia Pacific earlier this year. 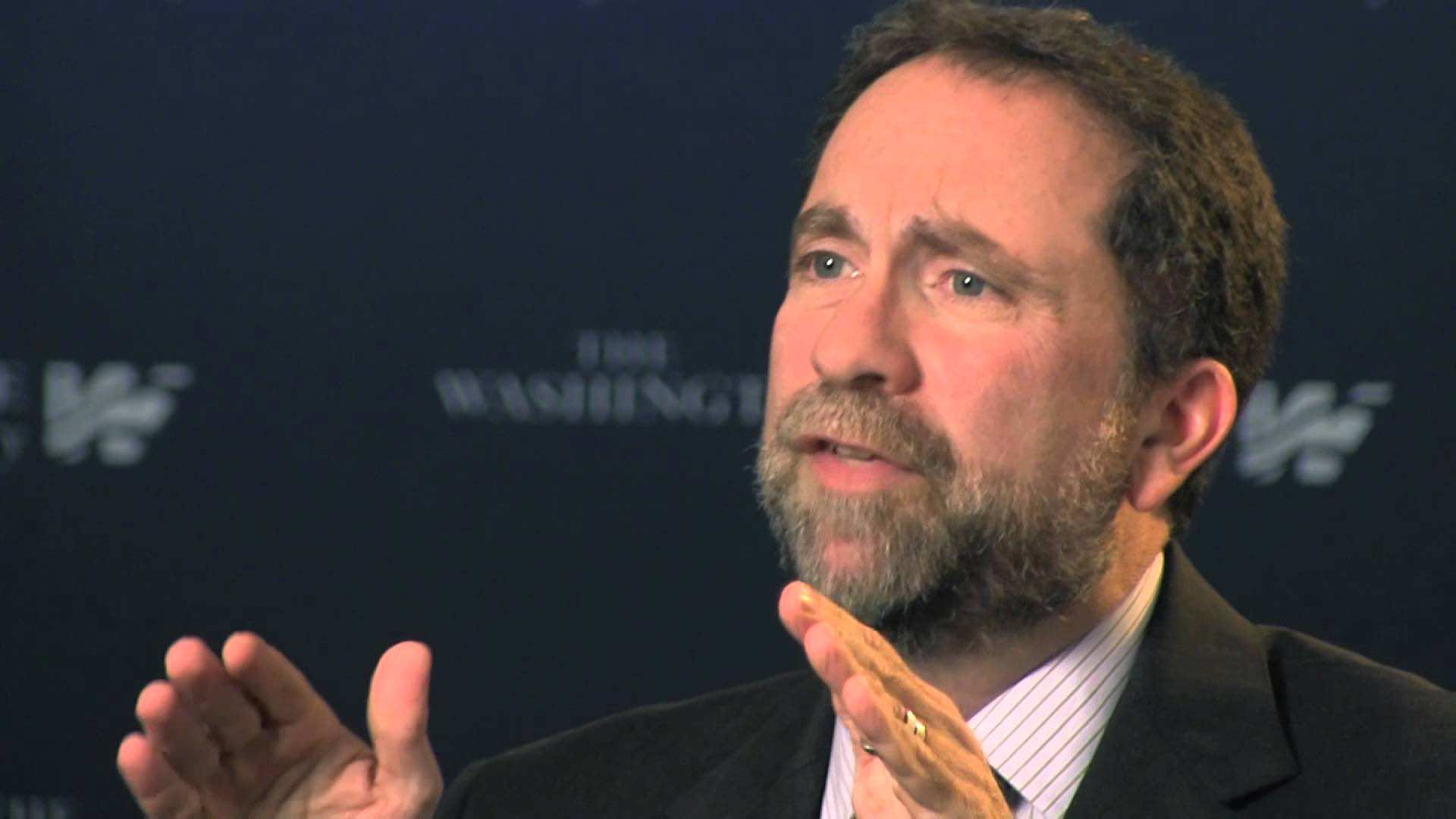 Marrakech – Robert Satloff, director of the Washington Institute, recently wrote that Israel remains a key ally of leading Gulf countries and that the Middle East continues to be the major focus of American Foreign Policy, despite President Obama’s attempt to move towards the Asia Pacific earlier this year.

In his article, Satloff identifies ten changes that are influencing the situation in the Middle East. His views can be seen in the light of a pro-Israeli bias, which is common in American elitist circles.

1. Arab governments are now defending the Sykes-Picot border between Syria and Iraq after the First World War; they now realize that the breakup of Syria, Iraq, and Libya could be catastrophic for the Arab World. Satloff calls it “Sykes Picot’s revenge.”

2. Arab nations now understand that President Obama wants to change US strategy by leading from behind and depending on regional Arab powers. Some have started to take things into their own hands, and Mr Satloff is “convinced they will do something about it.”

President Obama is chairing the United Nations Security Council on Wednesday, which will decide how to confront ISIL and prevent potential jihadists from travelling to Iraq and Syria, then returning to their home countries to wreak havoc. The meeting will also seek to prevent funding for ISIL.

3. Satloff also remarks on the blackout—both electrical and political—in Egypt, Jordan, and Lebanon in the face of the ISIL advance, as well as the political stagnation in Egypt following the fall of Mohamed Morsi. He thinks that political Islam is dead, but without politics, “the Egyptian leadership is still wrestling with the core issue of defining the exact direction of the Egyptian state on the core issue of the relation between religion and politics, namely how to find ‘the sweet spot’ between rejecting Islam and not rejecting Islam.”

4. According to Satloff, the expansion of the Suez Canal without properly studying the economic effects of the project could prove disastrous and become “a bit of a pyramid scheme.”

5. Egypt openly holds the United States in widespread contempt, a reversion from the long US support for former president Mubarak.

6. Satloff feels that the conflict between Gaza and Israel is not an important part of the regional conflict.“Each side needs to look in the mirror and see what it can do” in order to restore some element of partnership to a relationship that has dangerously frayed.

7. Israeli and US relations converge and they continue to act together, he believes. He feels this is “the silver lining in a dark Middle East,” and that Israel and Egypt view the Middle East situation in the same way. “Cairo and Israel cooperate in part because they both have lost much faith and confidence in Washington is the negative side of the story.”

8. Despite Jordan’s future looking bleak, Satloff still has faith in King Abdullah’s ability to handle the crisis. “Don’t bet against the King.”

9. He thinks that President Obama has a crisis of confidence with Sunnis, particularly those in Iraq. He wonders if there is a connection between the defeat of ISIS and solving the Israeli-Palestine conflict, but “America’s standing with Sunnis is very low.”

10. Finally, Satloff questions the position of Prime Minister Benjamin Netanyahu and his Foreign Minister Avigdor Liberman. He wonders if Netanyahu is the weakest of the strong or the strongest of the weak among Israeli politicians. The Asian hub will not be the focus of attention anymore—it will be the Middle East, he concludes. Iran may also help to ensure this.