Fez - Egyptian actor Youssef Chaaban's last statement in which he said, "in Morocco, you find eight Jews out of every ten Moroccans," is still reverberating among Moroccan social media users. 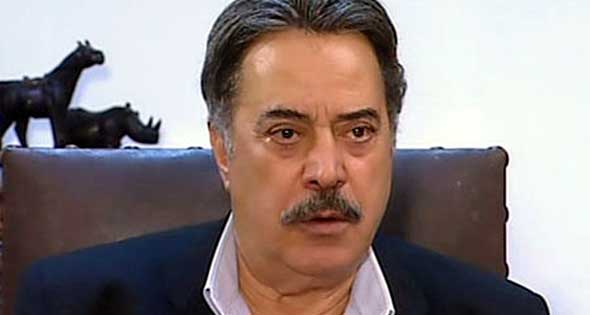 Fez – Egyptian actor Youssef Chaaban’s last statement in which he said, “in Morocco, you find eight Jews out of every ten Moroccans,” is still reverberating among Moroccan social media users.

Most were dumbfound by his remark which attempted to tarnish the reputation of the Muslim brotherhood’s founder Hassan al-Banna.

In a reaction to Chaaban’s statement, Charafat Afilal, Minister Delegate to the Minister of Energy, Mines, Water and Environment, said that the Egyptian actor demonstrated deep ignorance while inciting hatred.

“Chaaban is a great and competent artist, but his recent statement was an incitement for hatred and racism towards a vital component of the unified people of Morocco and towards an Abrahamic religion,” Afilalt Said.

Addressing the actor, she said, “you proved your deep ignorance regarding the composition of Moroccan society, including its religious, cultural and historical dimensions.”

The minister declared that Moroccan people are “one people, one nation and one country,” in a reference to the respect that Moroccans show towards Moroccan Jews in particular, and Jews in general.

“Be assured that the rhetoric that calls for chaos, hatred and racism will not bring Moroccans apart, because we are peace-loving people,” she concluded.