BERLIN - Sex between consenting adult siblings should not be punished under German law, an ethics panel advising the government recommended Wednesday. 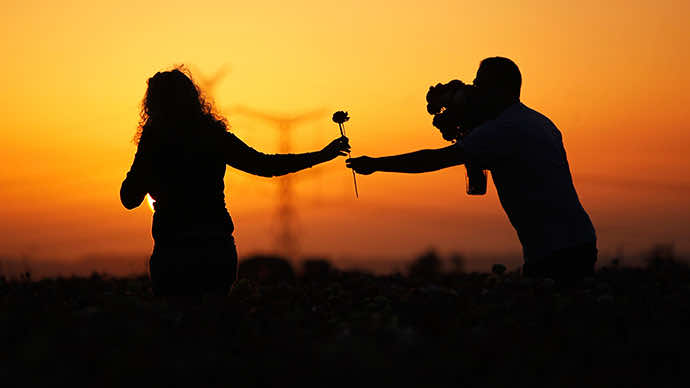 BERLIN – Sex between consenting adult siblings should not be punished under German law, an ethics panel advising the government recommended Wednesday.

The majority of the 25-member panel, which examines delicate ethical questions facing policymakers, said criminal law was the wrong instrument “to maintain a social taboo”.

German law currently stipulates that sex between brothers and sisters can be subject to a two-year jail sentence or a fine.

The board, made up of professional experts in a wide range of fields, examined the issue following a high-profile case of an incestuous couple from the eastern city of Leipzig who had four children together.

Patrick Stuebing and his younger sister Susan, who was diagnosed with a personality disorder, only met as adults due to a chaotic upbringing.

They fought all the way to the European Court of Human Rights in 2012 to have their relationship recognized.

That tribunal upheld a German court’s conviction of the man for his sexual relationship with his sister, noting there was no agreement between Council of Europe member states on the issue.

Reviewing the ruling, however, the German ethics panel found that the purpose of criminal law was “not to enforce moral standards or limits for the sexual intercourse of willing citizens”.

Rather, it said, laws should “protect individuals from serious harm or molestation and protect the social order of society from disturbances”.

It noted that sexual abuse, assault and exploitation were all issues already covered under German law and therefore they applied to siblings.

In their non-binding recommendations, the experts said that “neither the fear of negative consequences for the family nor the possibility of children from such incestuous relations justifies a penal ban”.

“The basic right of the adult siblings for sexual actualization is in such cases to be seen as more important than the abstract object of legal protection that is the family,” they wrote.

They noted that all available data on incest in Western societies show that it is extremely rare, but those involved in such relationships described the enormous burden of potential prosecution.

European countries have varying approaches to the issue. Incest is not subject to a separate law in Spain and France but it can be cited as an aggravating factor in other crimes such as statutory rape or sexual assault.

By contrast, Germany, Britain, Denmark, Greece and Switzerland all have incest laws covering siblings on the books.