Fez - The U.S. Department of State has declared Harakat Sham al Islam a terrorist organization, according to a communiqué. 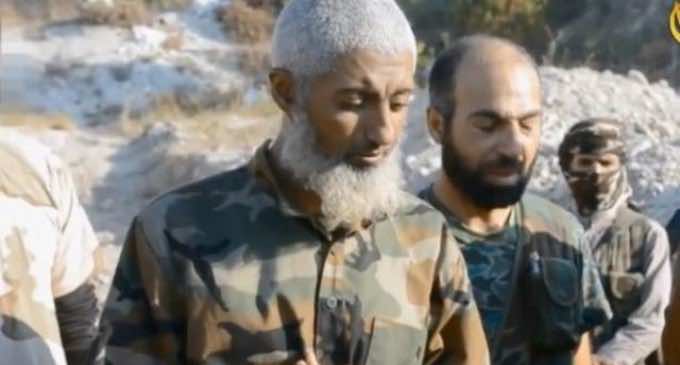 Fez – The U.S. Department of State has declared Harakat Sham al Islam a terrorist organization, according to a communiqué.

The group is led by a Moroccan and mainly composed of Moroccan citizens.

Harakat Sham al-Islam (HSI) is an organization operating in Syria under the leadership of a Moroccan citizen nicknamed Abou Ahmad Al Mouhajir, whose real name is Brahim Benchekroun. Benchekroun is a former Guantanamo prisoner from 2002 to 2004.

“HSI has carried out terrorist attacks” and has kidnapped civilians in partnership with “other violent extremist organizations in Syria, including al-Nusrah Front.”

Since its inception, HSI has spread its jihadist, aggressive and anti-Shia doctrine.