Rabat- Prince Bandar bin Sultan, the former Head of Intelligence Services for Saudi Arabia has been a victim of theft in his Marrakech residence. 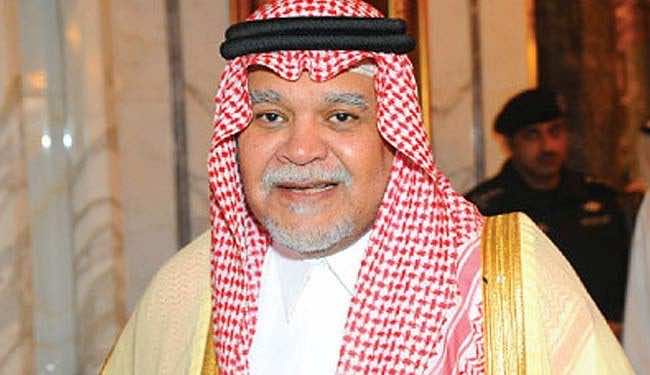 Rabat- Prince Bandar bin Sultan, the former Head of Intelligence Services for Saudi Arabia has been a victim of theft in his Marrakech residence.

According to Annass daily in its Monday, Sept. 29 issue, the legal representative of the Saudi prince reported a theft of an amount exceeding $10,000 at a police precinct last weekend.

The alleged theft took place in the private residence of the Saudi prince in the Dar Tounsi neighborhood of Marrakech.

The same source added that Mohamed Dkhissi, Head of the police district of Marrakech, has issued instructions for a special team to investigate this matter further.

According to Al Massae daily, the theft appears to have been perpetuated through use of the prince’s credit card.

The newspaper reported that the thief is believed to be known to Bandar Bin Sultan. The alleged theft does not just involve thousands of dollars, however. The representative of the prince also reported missing personal effects during the same period.

Al Massae also speculated that the thief is a woman, based upon information gathered from the entourage of the Saudi prince.