Geneva  -  Morocco called, here Tuesday, for conducting a population census in Tindouf camps as "a prerequisite for sustainable solutions". 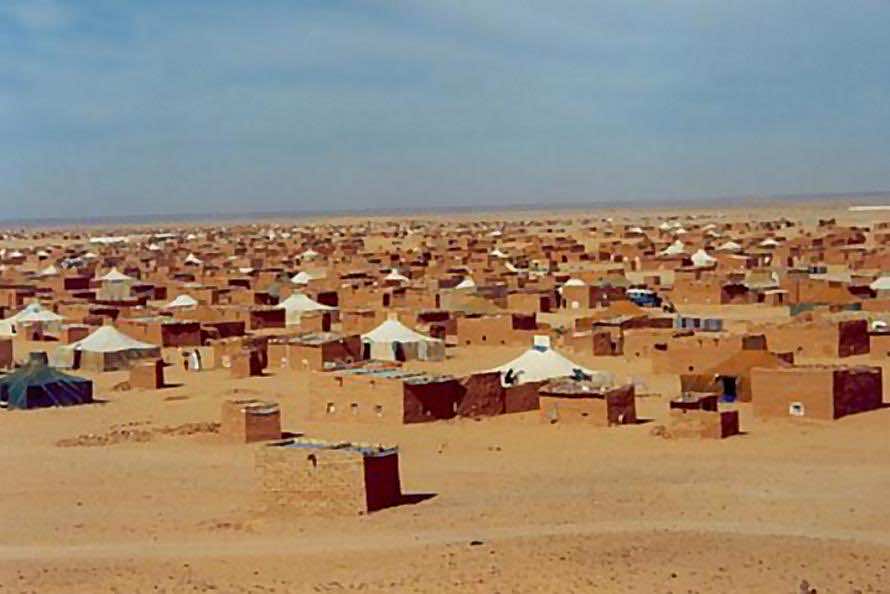 Geneva  –  Morocco called, here Tuesday, for conducting a population census in Tindouf camps as “a prerequisite for sustainable solutions”.

During a high-level meeting of the Executive Committee of the UN High Commissioner for Refugees (UNHCR), Morocco’s Chargé d’affaires in Geneva Hassan Boukili praised the commitment of many African countries to “promote the achievement of sustainable solutions, namely voluntary repatriation or local integration”.

In his statement before the committee, the Moroccan diplomat stressed that “commitment for humanitarian assistance, protection and sustainable solutions require the identification and registration of refugees,” noting that this prerequisite applies also to populations in Tindouf camps, which remain the only non-registered situation globally.

In this regard, he noted that the international community must address the causes and obstacles behind the persistence of refugee-related crises, including the militarization of Tindouf camps and the exploitation by a neighboring state of the humanitarian tragedy of populations to serve its separatist agenda.

The diplomat also expressed Morocco’s deep concern over the high number of refugees and internally-displaced persons in Africa, especially those in protracted situations.