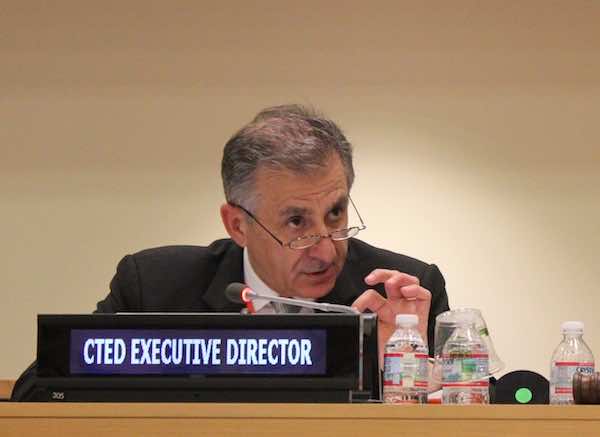 Laborde, who was reading the conclusions wrapping up a high-level meeting on “Countering incitement to terrorist acts motivated by extremism or intolerance: Morocco’s approach and experiences of other African states,” said: “Thanks to the vision of its Sovereign, Commander of the Faithful,” Morocco “has developed a comprehensive, coherent and efficient approach to fight against terrorism“.

The meeting was an opportunity “for us to get informed about the innovative approach adopted by a member state, the Kingdom of Morocco, to prevent and counter incitement to terrorist acts motivated by extremism or intolerance,” the UN official added, expressing his “deep gratitude” to King Mohammed VI “for his personal support for this initiative.”