Taroudant, Morocco - Morocco comes on the top of the Africa’s most visited countries last year, according to the rankings announced this week by the World Tourism Organization. 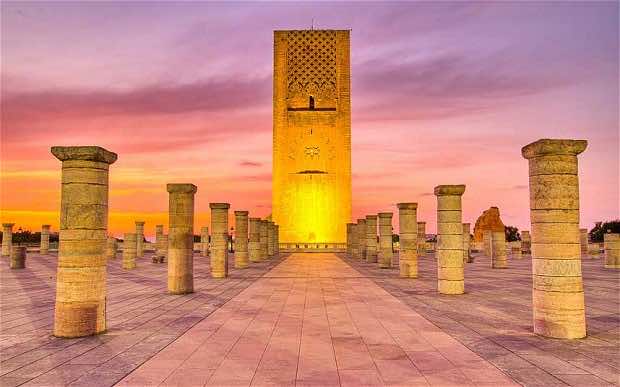 By
Larbi Arbaoui
-
Larbi is a freelance writer and assistant editor at Morocco World News.
Oct 3, 2014
Spread the love

Taroudant, Morocco – Morocco comes on the top of the Africa’s most visited countries last year, according to the rankings announced this week by the World Tourism Organization.

With 55.7 million international tourists’ arrivals to Africa in the past year, Morocco comes in the first rankamong the top five African countries that received most of  tourists followed by South Africa, Tunisia, Algeria and Mozambique.

With about 10million tourist arrivals in 2013 -an increase of 6% compared to 2012-  Morocco, is determined to achieve the “Vision 2020” strategy which aimed to double the number of tourists.

The tourism sector in the kingdom has generated 174 billion dirhams of foreign exchange earnings and a turnover of over 310 billion dirhams, according to Lahcen Haddad, the Moroccan Minister of Tourism.

At the opening of the 11th Tourism Conference last week in Rabat, the minister said “the government confirms its commitment to making the tourism industry a real development lever and a source for wealth and employment for the benefit of youth.”

During the regional gala of the World Travel Awards held on August in Athens, Lahcen Hadad, said  that, with its political stability, its rich history and the unique diversity of its landscapes,  Morocco is determined to join the club of the world’s top 20 tourism destinations by 2020.