Berlin - Moroccan Karim Belarabi, who has been called up by Germany's manager Joachim Löw, has chosen to play for Germany. 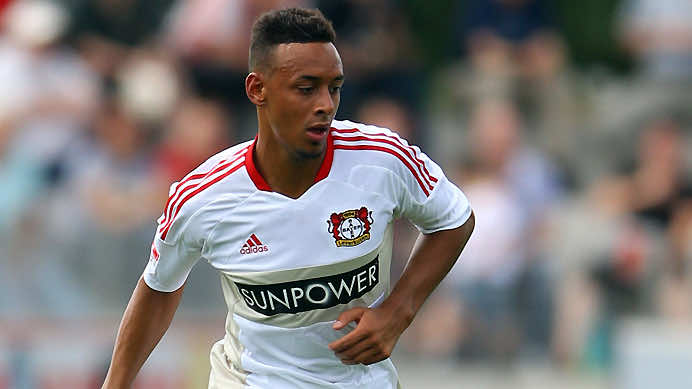 Berlin – Moroccan Karim Belarabi, who has been called up by Germany’s manager Joachim Löw, has chosen to play for Germany.

The 21-year-old Bayer Leverkusen striker was born in Berlin to a Moroccan mother and he played for the under-20 German national team.

Belarabi returned to Leverkusen at the start of the 2014–15 season.

On 23 August 2014, he scored the fastest goal in Bundesliga history, just in 9 seconds, on the opening match of the 2014–15 season before Borussia Dortmund to lead the way to a 0–2 win.