Marrakech - The Moroccan tourism sector lost between 50 and 60% in one week due to cancellations from the French market, according to a report in L’Economiste. 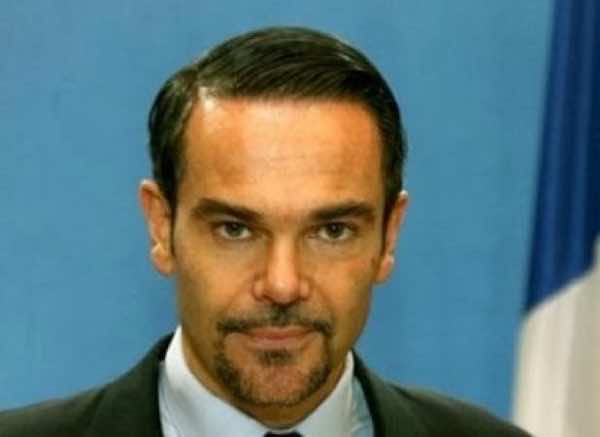 Marrakech – The Moroccan tourism sector lost between 50 and 60% in one week due to cancellations from the French market, according to a report in L’Economiste.

The reason: “the terrorist threat of the Islamic State and the confusion it has caused among European tourists,” as well as “instructions for vigilance expressed by the French authorities and Foreign Ministry.”

Thursday, the Foreign Ministry’s spokesman, Romain Nadal, responded to criticism from the Moroccan tourism sector, the site Challenge.ma reported. Nadal stressed that the call for “enhanced vigilance” was only for a small part of Morocco. This is an understandable reaction to the beheading of the French tourist Herve Gourdel in Algeria. Numerous French hostages were taken in Mali and elsewhere in the Sahel during France’s military action to restore order and democracy in the region.

Both the French and British governments have urged their citizens to exercise caution and vigilance, avoiding crowds and demonstrations in public places. The French Foreign Ministry spokesman clarified that the advice to French nationals was in regards to the southern border area between Algeria and Morocco.

The area of Kabilye in Algeria, where Herve Gourdel was captured and killed is a known haven for terrorist groups and kidnappers. Algeria has been unable to fully eradicate armed terrorist bands in its country, including elements of Al Qaeda in the Islamic Maghreb.

The group Jund al-Khilafa, which has declared support for ISIS, carried out the killing of Herve Gourdel, saying that their deadline for a response from the French government had expired.

Morocco does not have an armed terrorist problem like Algeria or Tunisia, and has kept a close watch on Jihadist groups, making frequent arrests. The last terrorist incident in Morocco was in Marrakech in 2011, when a bomb in the Argana Café killed 17 people, including 8 French nationals.