Marrakech- According to the international research company Mercers, Morocco has the highest of day off in the Arab World and Africa, and ranks fifth worldwide. 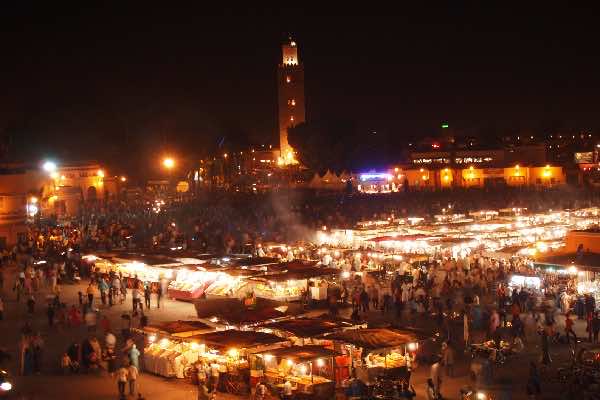 Marrakech- According to the international research company Mercers, Morocco has the highest of day off in the Arab World and Africa, and ranks fifth worldwide.

While India and Colombia hold the distinction for having the highest number of most national holidays with 18 days, Mexico has the world’s lowest number of public holidays.

France ranks eighth globally for national holidays. Although France is renowned for its social program and supporting the rights of its workers, it ranks only in the medium range for national holidays. With 11 days off in 2014, it ranks with countries like Croatia, Sweden, China, New Zealand, Singapore, Denmark, and Italy, according to Les Echoes.

In Europe, Finland has the most public holidays, with 15 days off, followed by Spain with 14. Hungary, the United Kingdom, and the Netherlands have 8 official holidays per year. ..

In North America, Canada offers its workers the highest number of public holidays at 11, although this varies by province. The Government of the United States provides 10 federal holidays, but private employers are not obligated to allow days off for their employees.

In Asia, Vietnam offers the fewest public holidays with 10, after China and Singapore, who have 11 each.

Some countries decide to cut their holidays to attract investors by giving the image of a working population that is capable of productive work. “Portugal, for example, took the drastic step of suspending 4 of the 14 public holidays in order to increase productivity and to send a message to potential investors,” an expert from Mercers noted.