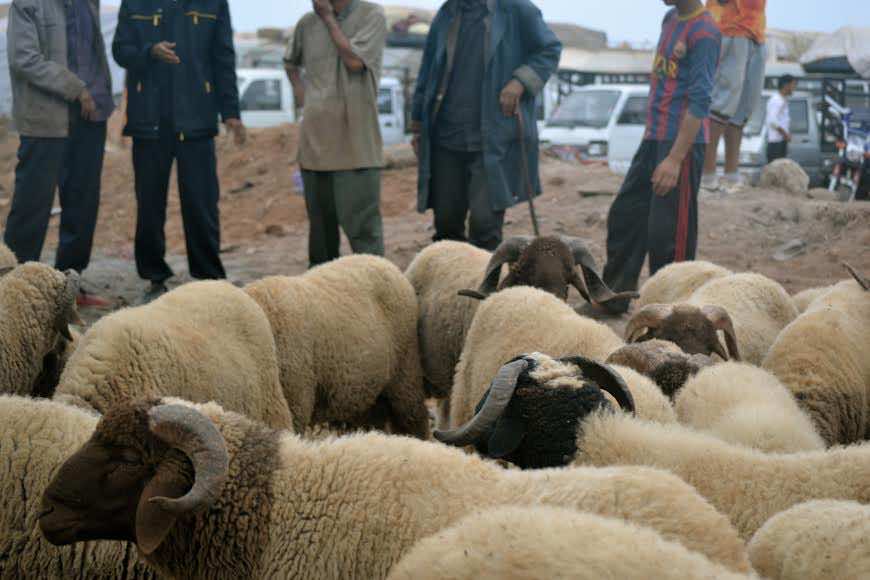 By
Larbi Arbaoui
-
Larbi is a freelance writer and assistant editor at Morocco World News.
Oct 5, 2014
Spread the love

Unlike most Muslim countries, where the holiday was celebrated on Saturday, Morocco celebrated Eid Al-Adha on Sunday.

According to El-balad, Youssef Eid, Secretary General of the Fatwa at Al-Azhar Mosque, said that Morocco’s celebration of the first day of Eid al-Adha today “is religiously not permissible because it violates Muslim customs and break the consensus.”

The Egyptian scholar said that Moroccans should celebrate Eid Aladha on the same day as Saudi Arabia, which relies on astronomical calculation to determine the first day of the month of Doul Hijja.

He went on to add that Morocco’s Eid prayers and fasting on the day of Arafat, the 9th day of Doul Hijja, is invalid, since doesn’t coincide with the dates used by Saudi Arabia. It is a “breach of the consensus of the Muslims and religiously not permissible,” he claimed.

In the same context, Mohammed Shahat Aljundi, an Egyptian member of the Islamic Research Academy, said Morocco’s celebration of Eid al-Adha today, “has no religious support.”

Since the Islamic months are dated according to the Islamic lunar calendar, the dates of religious celebrations may vary depending on the time a country observes the moon.

Islamic countries resort to two main methods to set the date for celebration: either through astronomical calculations or direct observational method.

Morocco is one of the Islamic countries that relies on the sighting of the crescent, in conformity with the teachings of the Quran, the Muslims’ holy book.