Taroudant, Morocco - Tom Cruise is reportedly furious at his son Connor Cruise for leaving the Scientology Church and embarking in a spiritual journey in the Moroccan desert. 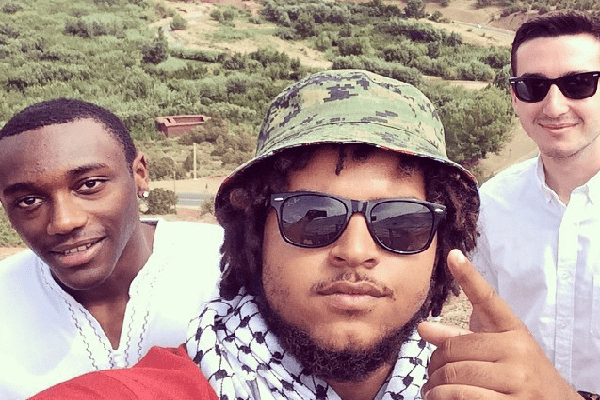 By
Larbi Arbaoui
-
Larbi is a freelance writer and assistant editor at Morocco World News.
Oct 6, 2014
Spread the love

Taroudant, Morocco – Tom Cruise is reportedly furious at his son Connor Cruise for leaving the Scientology Church and embarking in a spiritual journey in the Moroccan desert.

Hollywood superstar Tom Cruise, who is in Morocco to shoot scenes of the fifth installment of “Mission Impossible 5,” is also angry at Nicole Kidman, his ex-wife, “for convincing their child to make his decision,” according to the Inquisitr.

According to the October 13th edition of OK! Magazine, “Nicole reportedly encouraged Connor Cruise to leave the church and question his faith.”

“Connor went on a spiritual trip to Morocco and started examining the principles of Scientology,” the magazine said.

The same source added that Nicole Kidman, who was always wary of the Scientology Church, strongly supported her son’s mission to Morocco to “find himself” and “planted seeds of doubt” in his mind.

In September the Inquisitr had reported that Connor Cruise, who is the adoptive son of Tom Cruise and Nicole Kidman, was exploring other “spiritual paths, currently looking into Islam in Morocco.”

Although Cruise never officially announced he was leaving Scientology, the religion of his father, he posted images of himself having “Epic time riding camels in the desert!” and “a lot of fun!”

Three weeks ago, Connor Cruise posted on hi instagram a selfie with two of his friends, with the statement: In the mountains of Morocco @jonoislife @liam_darmody.