Marrakech - The Danish Foreign Ministry has warned its citizens from travelling to 28 Muslim countries following the announcement on October 2 that Danish fighters would attack Isis targets in Iraq and a threat from Isis to kidnap and possibly kill Danish citizens. 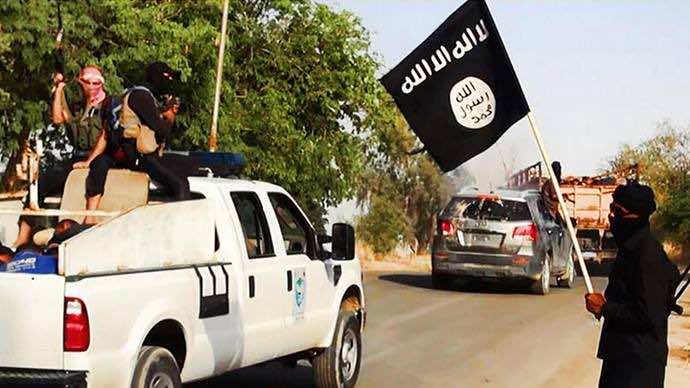 Marrakech – The Danish Foreign Ministry has warned its citizens from travelling to 28 Muslim countries following the announcement on October 2 that Danish fighters would attack Isis targets in Iraq and a threat from Isis to kidnap and possibly kill Danish citizens.

The Danish Foreign Service citizen services department advises Danish citizens to use caution when visiting Muslim countries, avoid travelling alone, and avoid spending too much time in places where Westerners congregate, like airports.

A government spokesman said that this warning reflects concerns over terrorist threats against coalition partners taking part in air strikes in Iraq, as well as general perceived threats in countries with large Muslim populations where terrorists may focus on Danes.

Last week, an article in the Moroccan newspaper L’Economiste noted a 60% rise in cancellations for French tourists going to Morocco following the beheading of a French tourist in Algeria.