Johannesburg  -  The officer in charge of consular affairs at the Moroccan embassy in Pretoria was found dead Tuesday in his home, Moroccan diplomatic sources said. 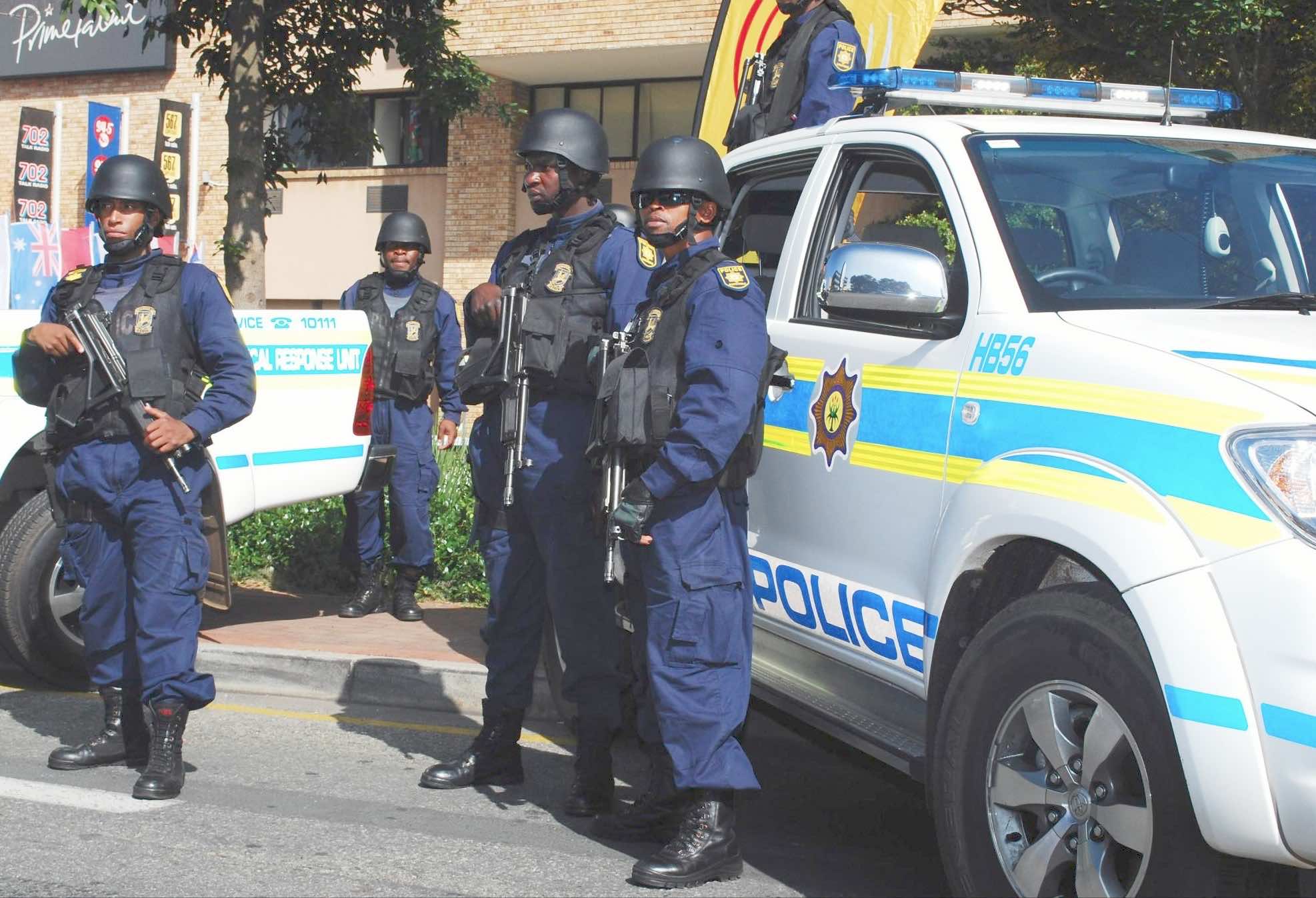 Johannesburg  –  The officer in charge of consular affairs at the Moroccan embassy in Pretoria was found dead Tuesday in his home, Moroccan diplomatic sources said.

The Moroccan diplomat was reportedly murdered, the same sources added, noting that the circumstances of this murder are not yet established.

South African authorities have opened an investigation into this death.

According to the same sources, the Moroccan diplomat was living alone in an apartment in the district of Monument Park in Pretoria.