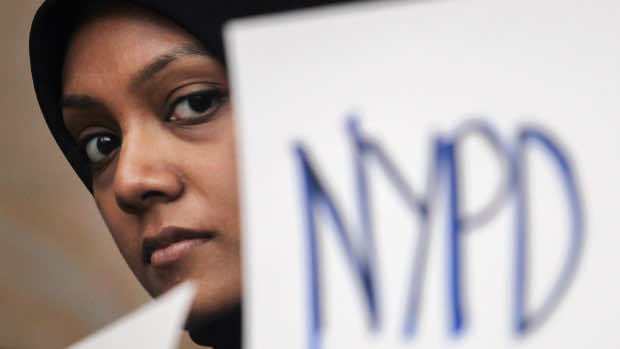 The complaints stem from a city appeal against a federal judge’s decision that the practice of discriminatory surveillance against Muslims is unlawful. The city urged that the surveillance was a lawful way to detect terrorist threats.

The judge’s decision in February was in response to a lawsuit accusing the New York Police Department (NYPD) of illegally spying on ordinary Muslims in mosques, restaurants, and schools in New Jersey, based on religion and race following the 9/11 attacks.

The civil rights activists claimed that Mayor Bill de Blasio’s administration does not care about Muslim’s right to pray.

One advocate said the city’s stance on the issues shows that the new administration of Mayor Bill de Blasio does not care about protecting Americans’ basic right to pray,” according to the Associated Press (AP).

The Boston Marathon Bombings on April 15, 2013 caused a widespread negative reaction by Americans against Muslims.

A statement from the New York City Law Department said the brief was being misinterpreted.

Nostalgia for the tolerant, friendly America