Taroudant, Morocco - Medieval Morocco will be honored with an exhibition at the Louvre Museum in France opening October 17. 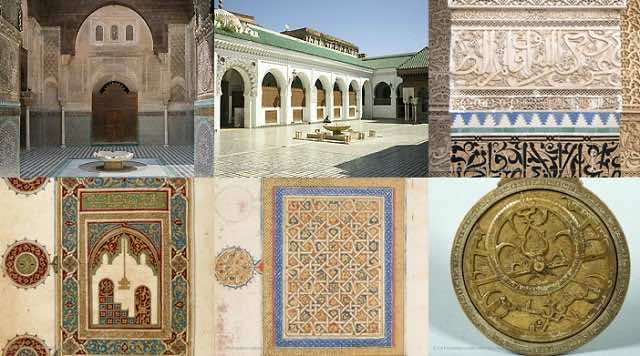 By
Larbi Arbaoui
-
Larbi is a freelance writer and assistant editor at Morocco World News.
Oct 9, 2014
Spread the love

Taroudant, Morocco – Medieval Morocco will be honored with an exhibition at the Louvre Museum in France opening October 17.

For the first time the Louvre Museum, one of the world’s largest and most renowned museums and a historic monument, will focus on the “golden age of Morocco,” from the eleventh to fifteenth centuries.

Using the theme, “Medieval Morocco: an Empire from Africa to Spain,” the famous French museum will host the exhibition until January 19, 2015.

Jointly organized by the Louvre and the National Foundation of Museums in Morocco, the exhibition will feature the finest achievements in the fields of architectural decoration, textiles, ceramics, and calligraphy.

The museum will feature the great chandelier of the mosque Al Karaouin of Fez, the oldest in Morocco and the oldest functioning university, recognized by the Guinness Book of World Records as the oldest degree-granting university in the world.

The Museum will also exhibit more than 499 dazzling objects related to the Islamic culture of the previous dynasties that ruled Morocco and take visitors on a medieval journey from Mali to al-Andalus.

Most importantly, a three-meter high minbar, the pulpit in a mosque where the imam stands to deliver sermons (khutbah) during the Jumuaa prayer, will be featured.

The minbar that will be exhibited in the Louvre is reportedly one of the oldest preserved in the Islamic world.

The Museum will also exhibit about 500 additional objects of medieval beauty to illustrate the complexity and richness of Moroccan culture.