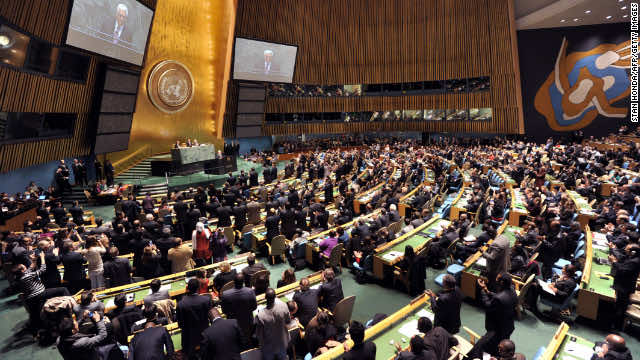 After recalling the major historical stages of this artificial conflict before the 193 UN member states during a meeting of the UN 4th Commission, Jensen said that the 40-year old census made by Spain, as well as the identification process of the settlement plan conducted by MINURSO have also failed and led to the same conclusion: the inapplicability of the UN peace plan.

The former UN official, a connoisseur of the Sahara issue who has led MINURSO from 1993 to 1998, recalled Morocco’s autonomy initiative presented in 2007 as part of the Kingdom’s positive reaction to UN calls for a political solution.

Besides the autonomy plan, Jensen added, the many reforms engaged in Morocco, such as the new constitution, the establishment of the Economic and social council and the reforms undertaken against corruption as well as the regionalization project are all points that strengthen Morocco’s autonomy plan.

Jensen said that the autonomy option had been raised during meetings he had planned back in 1996 in Geneva and Rabat between Moroccan officials and representatives of the Polisario.

The Polisario leaders were predisposed to discuss with the Moroccan delegation the autonomy option, he recalled.

“No need to remind how crucial the settlement of the Sahara issue is for peace and development of the Maghreb given the growing threats on security in the Sahel region”, Jensen pointed out.

“After all these years of disappointment, time has come to compromise”, he concluded.