Rabat -King Mohammed VI chaired on Friday in Rabat the opening of the first session of the fourth legislative year of the 9th legislature. 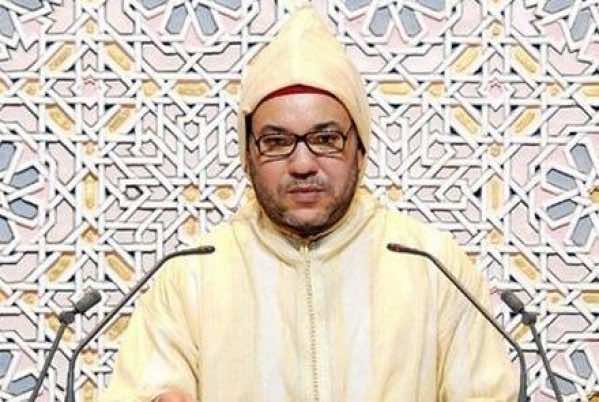 Rabat –King Mohammed VI chaired on Friday in Rabat the opening of the first session of the fourth legislative year of the 9th legislature.

On this occasion, he delivered a speech before the Parliament’s two chambers. The sovereign called on parliamentarians to be mobilized and vigilant in the defense of Morocco’s territorial integrity, praising the efforts of the parliamentary and partisan diplomacy in the matter.

He further called on the Moroccan political class to develop “a truly ethical charter for political action.”

The Moroccan monarch also called on all political parties to prepare well for forthcoming elections and respect the will of voters.

In addition, he called on the Board of Education, Training and Scientific Research to reconsider the vision and content of the reform of the education sector.

Seizing the occasion of the celebration of National Women’s Day, celebrated on October 10, the King expressed his appreciation and esteem to Moroccan women in recognition of their “efficient role in the development of the country.