Taroudante- The Court of Strasbourg, in northeastern France, sentenced a man to six months in prison for "direct and public apology of an act of terrorism." 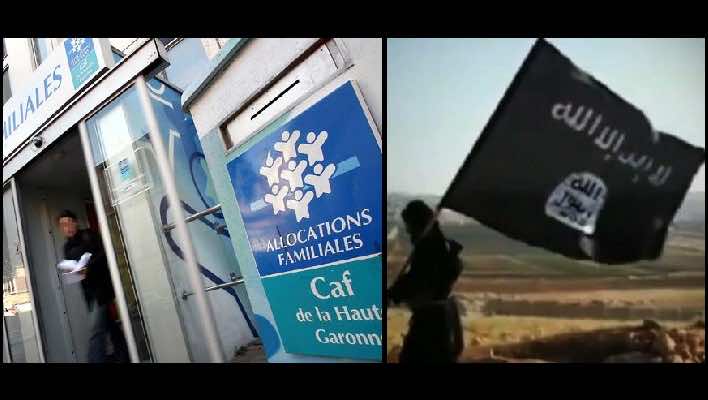 By
Larbi Arbaoui
-
Larbi is a freelance writer and assistant editor at Morocco World News.
Oct 11, 2014
Spread the love

Taroudante- The Court of Strasbourg, in northeastern France, sentenced a man to six months in prison for “direct and public apology of an act of terrorism.”

According to Le Figaro, Abdelhafid Ayadi, a 54-year-old Algerian native, on Monday expressed his anger at the premises of the Family Allowances Fund of Strasbourg, principal city of the Alsace region in eastern France, after learning that his rights had been scaled down.

The same source said that the Algerian immigrant, son of a “Harki” (generic term for Muslim Algerian loyalists who served as Auxiliaries in the French Army during the Algerian War from 1954 to 1962), shouted “Long live the Islamic State!” at the headquarters of the the Family Allowances Fund.

“Every time a Frenchman is beheaded, I feel happy,” he added.

Before copiously insulting  the employee of Family Allowances Fund who handled his case, the angry man threatened to come back with “a weapon in the name of Islam.”

At his hearing, Ayadi burst into in tears, and said he regretted his act. “They are not Muslims, they are dogs,” he said about the jihadists of the Islamic State. The prosecutor said “this is not someone who would be likely to go to Syria.”

According to the same source, the man has a record of  “provocations.”

In the past, he was convicted for contempt, after insulting Urban Community of Strasbourg officials, who were trying to find him an apartment, the same source said.

Contacted by Le Figaro, his lawyer describes him as “a sensitive person, not a dangerous person, despite a record that can worsen his case.”